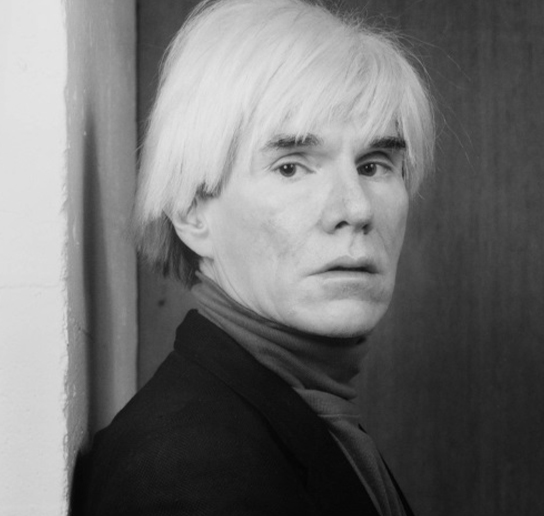 Andy Warhol (1928 - 1987) was born in Mc Keesport, Pennsylvania and he is amongst the greatest artist and visual innovators as he succeeded in propelling the “ready-made” to the summit of 20th century art. After working in advertising, Warhol took part in the very first Pop Art exhibition in 1962, prefaced by Pierre Restany, French Art Critic at the Sidney Janis Gallery in New York, an exhibition entitled “The New Realism". The artist would select a photo in a magazine, send it to the printer where the picture would be blown up onto a silk screen. He then chose one or two colors for use in developing the proofs several times over, thanks to his “little helping hands”, a strange “population” that occupied the Warhol’s Factory studio.

Warhol was also famous for directing films; in one, he zoomed in on a kiss for several, long minutes. His short stint in performance art, a genius yet to be equalled, would bring Warhol fame and glory. Color played a major role throughout his repeated series of portraits of stars and Coca Cola bottles; Warhol had created his own unique style.

For Warhol, succeeding in business was also an art. He became, without a doubt, one of the most important artists - and he still is today. The life and works of Warhol acted as catalysts to his very own myth. He predicted the consumer society as well as globalization. The Pope of a certain American civilization, rich and famous, Andy Warhol has since become a legend. In recent years, numerous retrospectives and exhibitions have paid tribute to Warhol contributing to an increase in his already high market value

Andy Warhol used a range of mediums for creating art, including painting by hand, fashion, film, writing and music, but he is best known for his silkscreen printing technique. Before moving on to use photographs later in his career, Warhol originally based these prints on his own drawings.

Warhol's own contribution to the traditional silk screen process was to use high-key acrylic paint in addition to ink, which gave his images their distinctive abundance of color. Many of his "pop art" works were created in this way, including his prints of the actress Elizabeth Taylor. 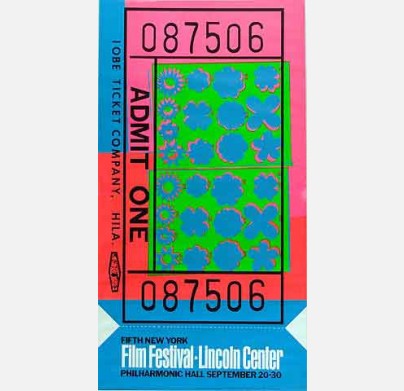 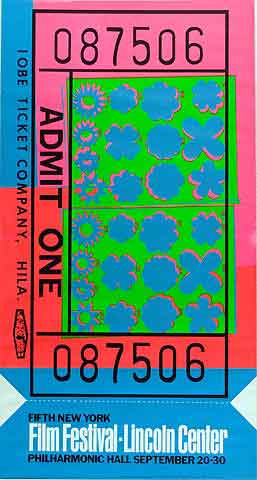 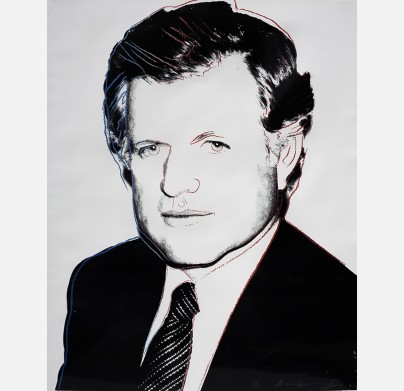 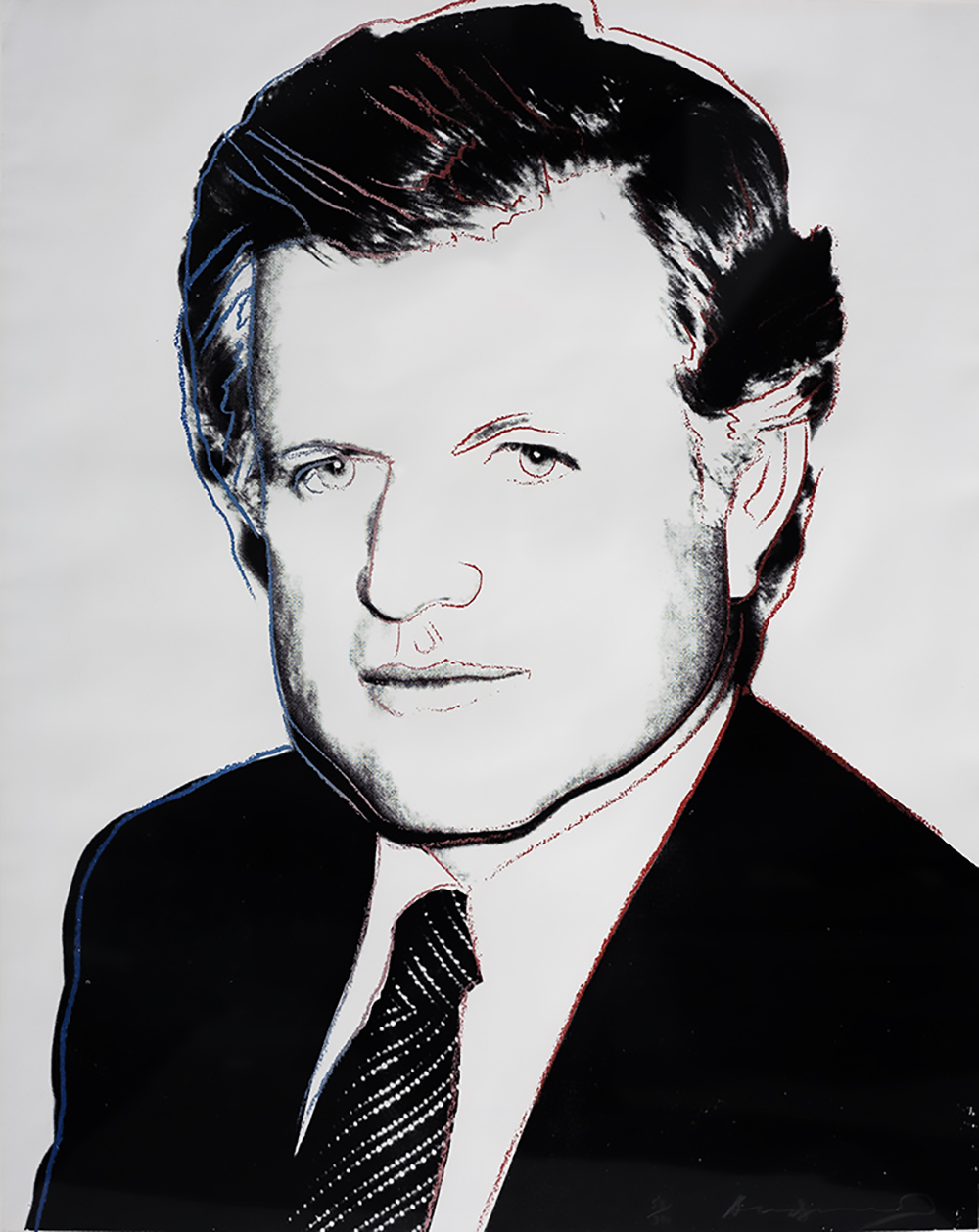 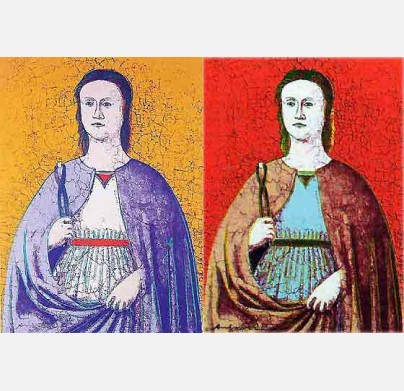 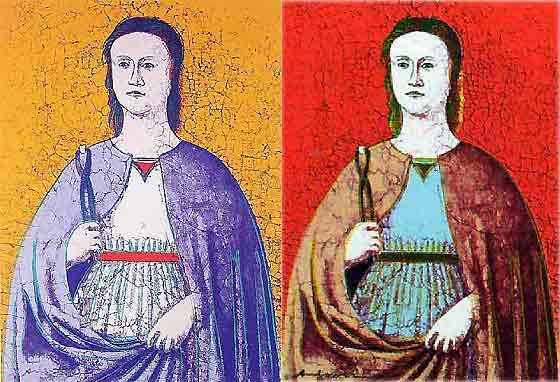