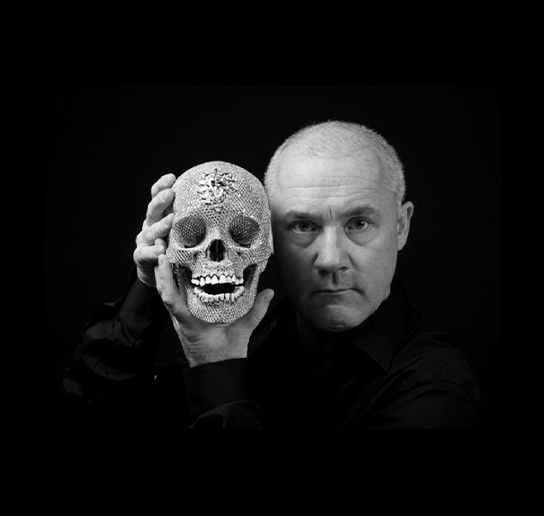 Damien Hirst (1965) was born in Bristol, England and is considered amongst the top British artists; his works have been exhibited internationally with tremendous success.

While still a student at Goldsmith’s College in 1988, he curated the now renowned student exhibition ‘Freeze’ held in East London. In this exhibition, he brought together a group of young artists who would come to define cutting-edge contemporary art in the 1990s and later become known as the Young British Artists (YBAs). In 1991, Hirst had his first solo exhibition at the Woodstock Street Gallery, entitled ‘In and Out of Love’ in which he filled the gallery with hundreds of live tropical butterflies, some of which hatched from the monochrome canvases that hung the walls. The next year, he was part of the ground breaking YBAs exhibition at the Saatchi Gallery. The same year he was nominated for the prestigious Tate Gallery Turner Prize, a coveted award he was finally awarded in 1995.

In 2012, the Tate Modern, London, held Damien Hirst's first museum retrospective exhibition. In October 2015, after parting ways with Larry Gagosian, Damien Hirst opened his own art space the Newport Street Gallery in London, where he exhibits his own work as well as his personal art collection and favorite artists.

Hirst's best-known works are his paintings, medicine cabinet sculptures, and glass tank installations. For the most part, his paintings have taken on two styles. One is an arrangement of colour spots with titles that refer to pharmaceutical chemicals, known as Spot paintings.

The second, his Spin paintings, are created by centrifugal force, when Hirst places his canvases on a spinner, and pours the paint as they spin. In the medicine cabinet pieces, Hirst redefines sculpture with his arrangements of various drugs, surgical tools, and medical supplies. Finally, his tank pieces, containing dead animals preserved in formaldehyde, are sculptures that directly address the inevitable mortality of all living beings. 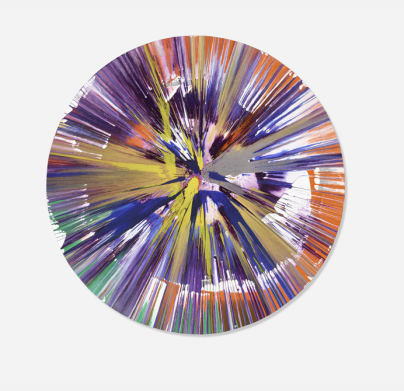 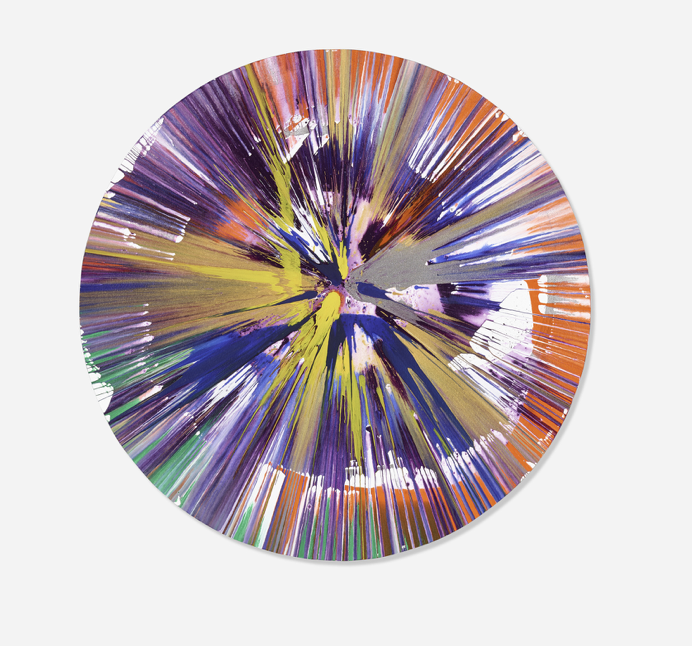 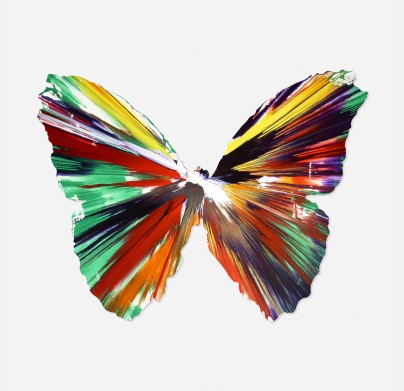 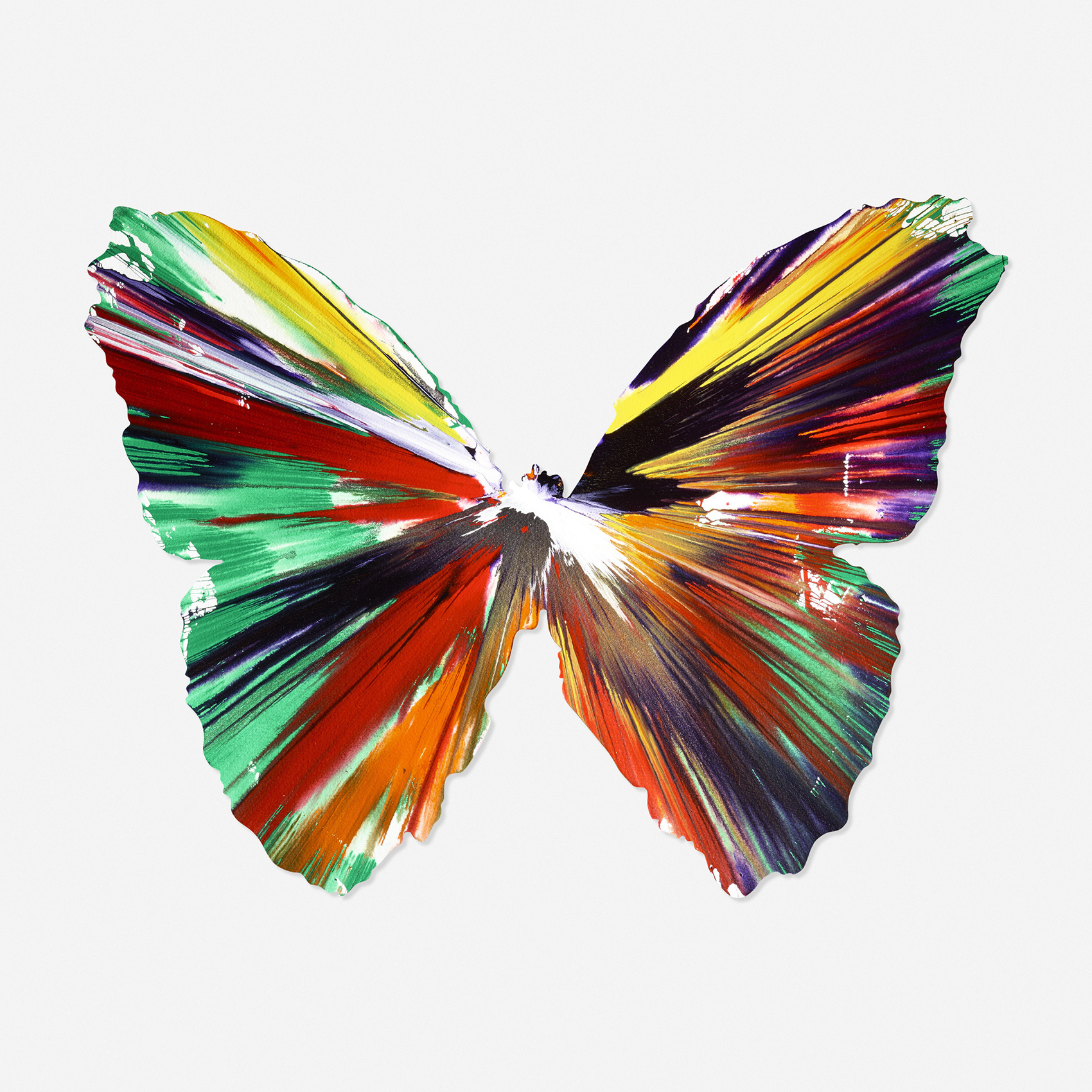 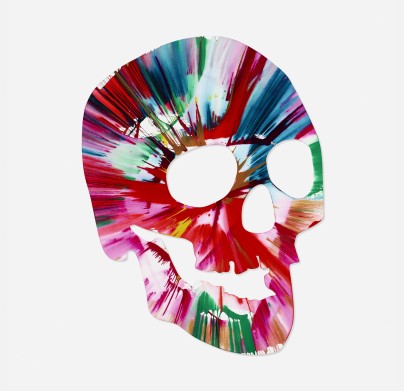 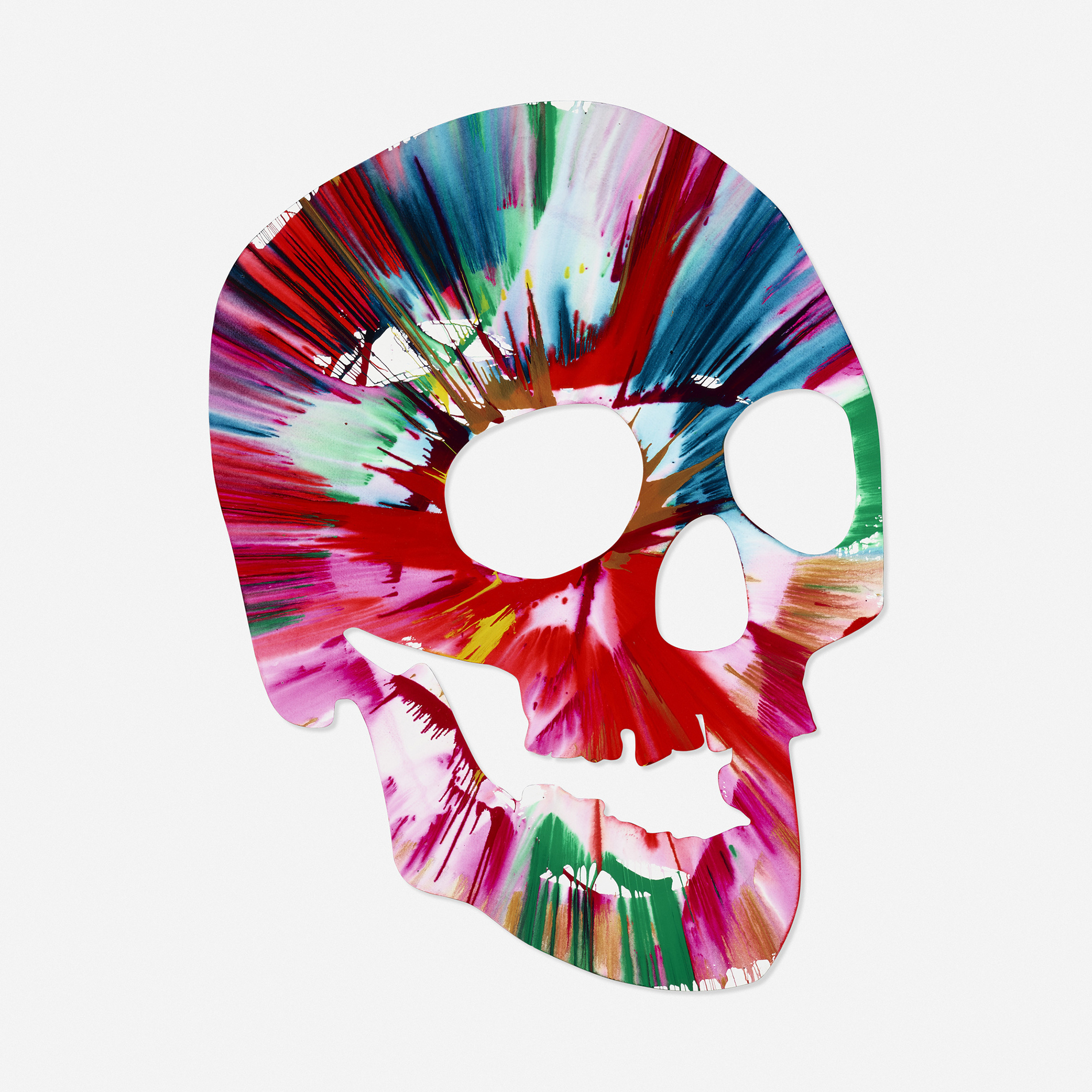 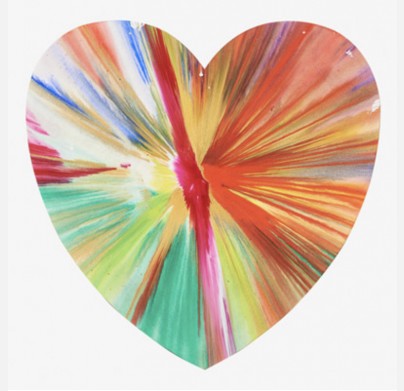 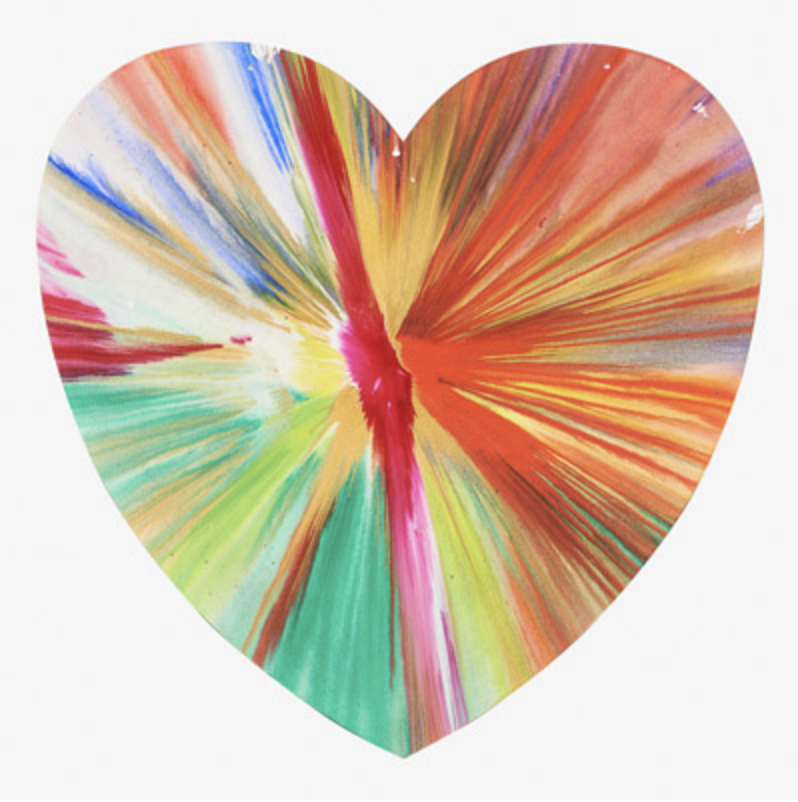 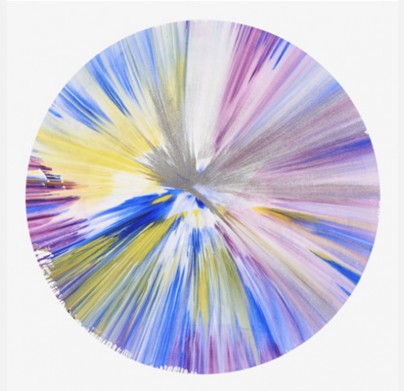 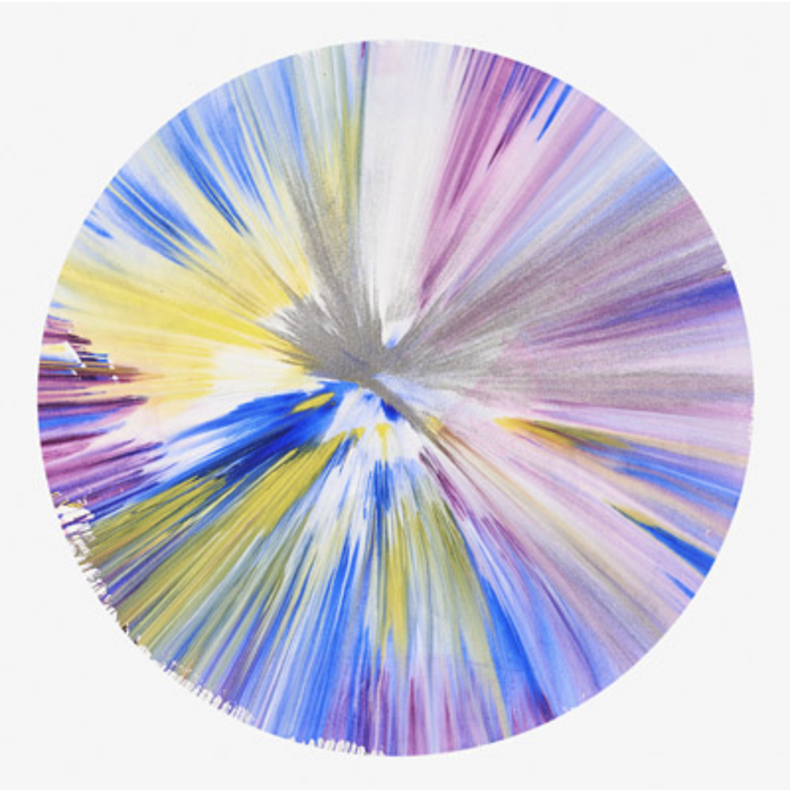 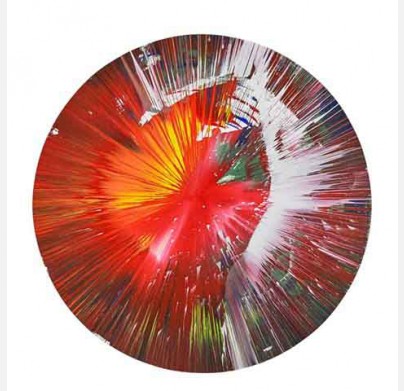 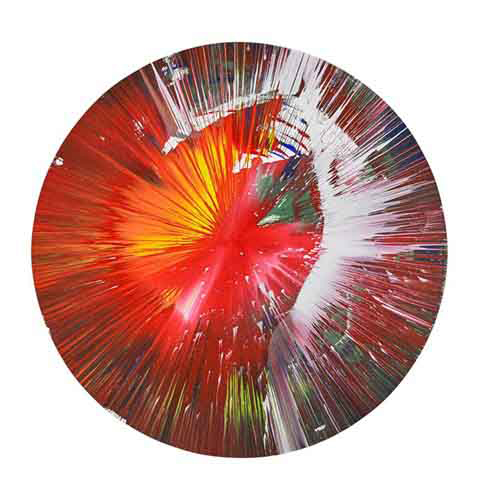 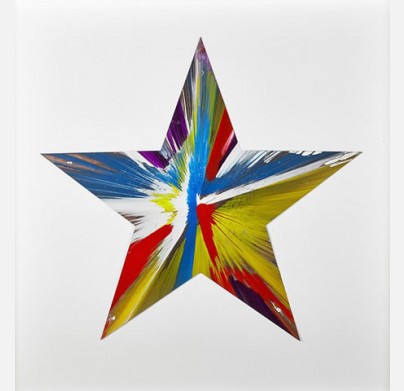 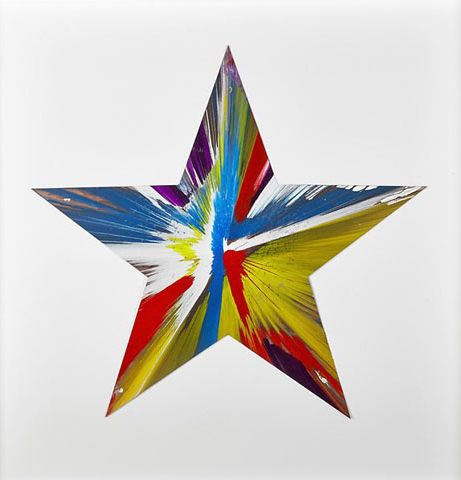 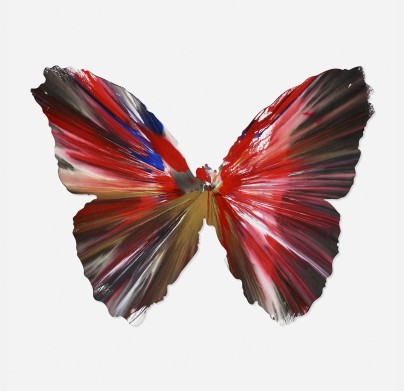 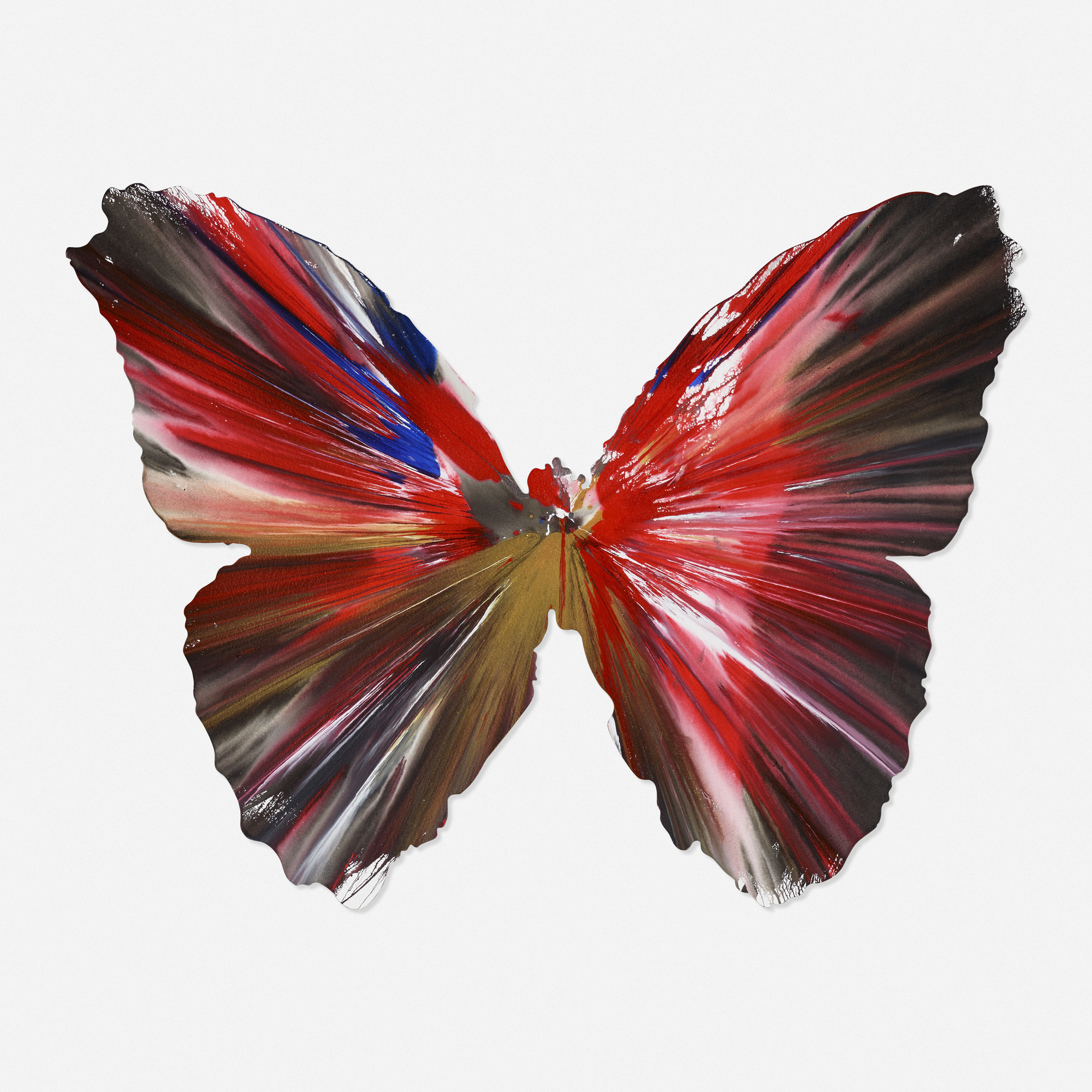 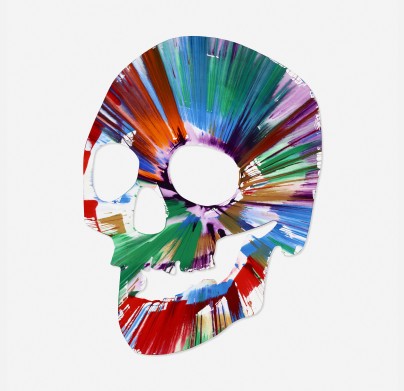 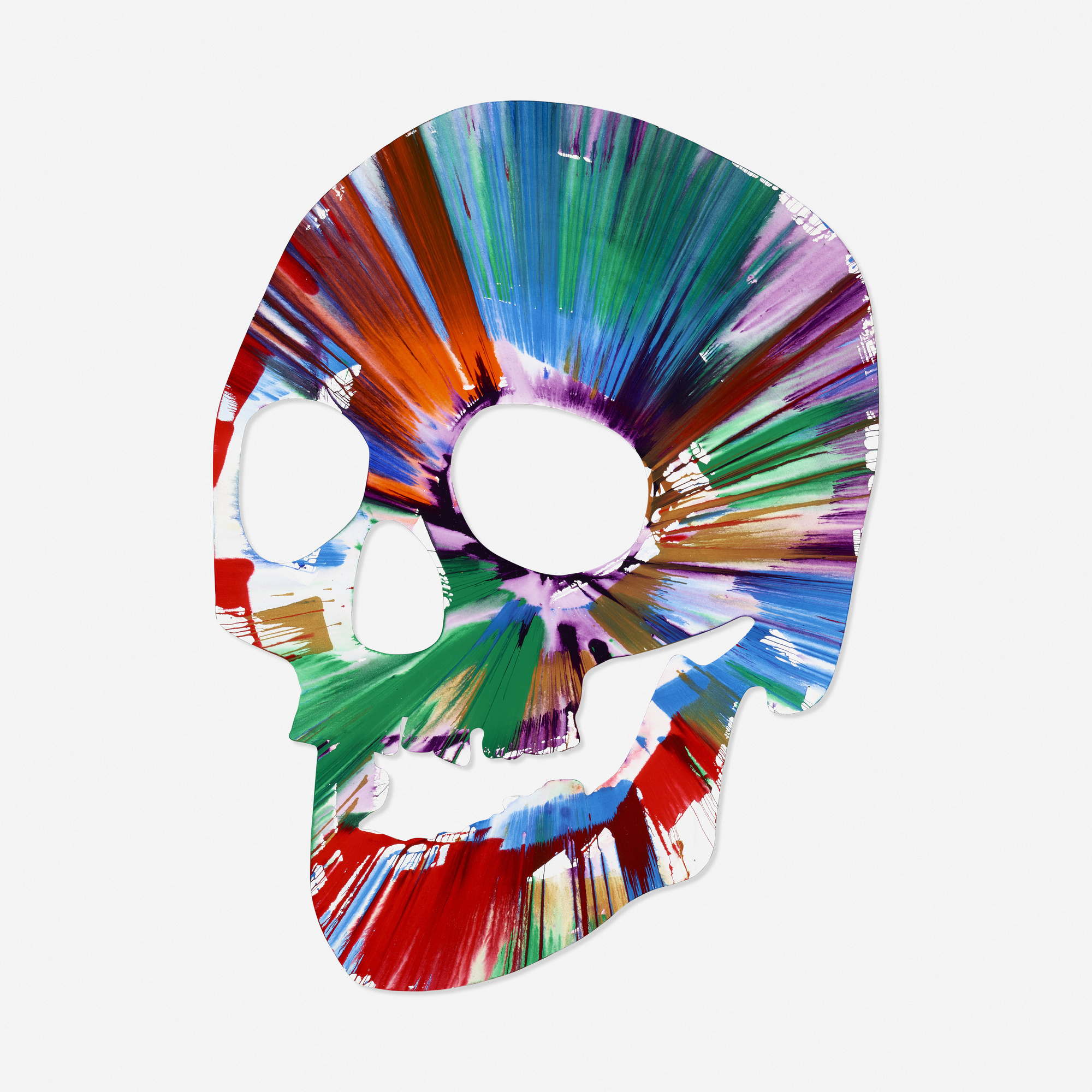