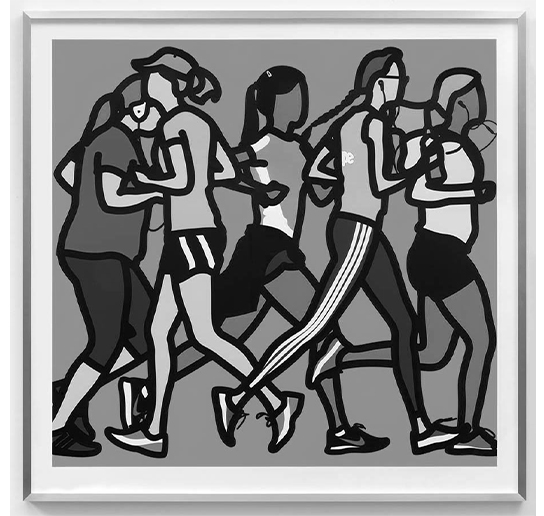 Julian Opie is a contemporary artist born in London, England in 1958. He graduated from Goldsmith’s College of Art in 1982 where he trained under Michael Craig-Martin. His instantly recognizable figurative artworks are a synthesis of the traditions of Minimalism with Pop Art and contemporary digital processes. One of Opie's most eminent commissions was the design of an album cover for British pop band Blur in 2000, for which he received a Music Week CADS award. Later on, in 2006, he created an LED projection for U2's Vertigo world tour.
The simplicity in his works is reinforced by schematic lines and color blocks in his minimal graphic portraits and sculpture, using a precise and well-thought language of reduction.

Opie has presented many public projects in cities around the world, notably in the Dentsu Building in Tokyo, City Hall Park in New York, Mori Building, Omotesando Hill in Japan, River Vltava in Prague, Phoenix Art Museum USA, Dublin City Gallery in Ireland, Seoul Square in South Korea, Regent's Place in London, Calgary, Canada and many more. His works have been seen around the world in major museums, including MoMA in New York, the National Portrait Gallery in London, National Museum of Art in Osaka to the National Gallery of Victoria in Melbourne and many more.

"I often feel that trying to make something realistic is the one criterion I can feel fairly sure of. Another one I sometimes use is, would I like to have it in my room? And I occasionally use the idea, if God allowed you to show Him one [portrait] to judge you by, would this really be it?

He is best known for employing modern media including computer-aided design, inkjet printing, LED installations and LCD screens, both in publicly displayed artworks and privately commissioned works. He was one of the first artists of his generation to appreciate and emply the use of technology in his artwork.

“Everything you see is a trick of the light… Light bouncing into your eye, light casting shadows, creating depth, shapes, colours. Turn off the light and it’s all gone. We use vision as a means of survival and it’s essential to take it for granted in order to function, but awareness allows us to look at looking, and by extension look at ourselves and be aware of our presence” 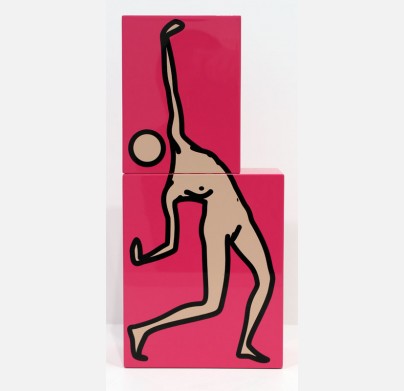 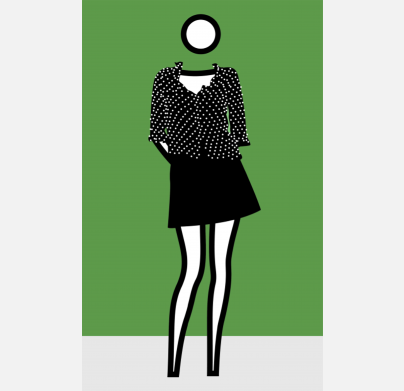 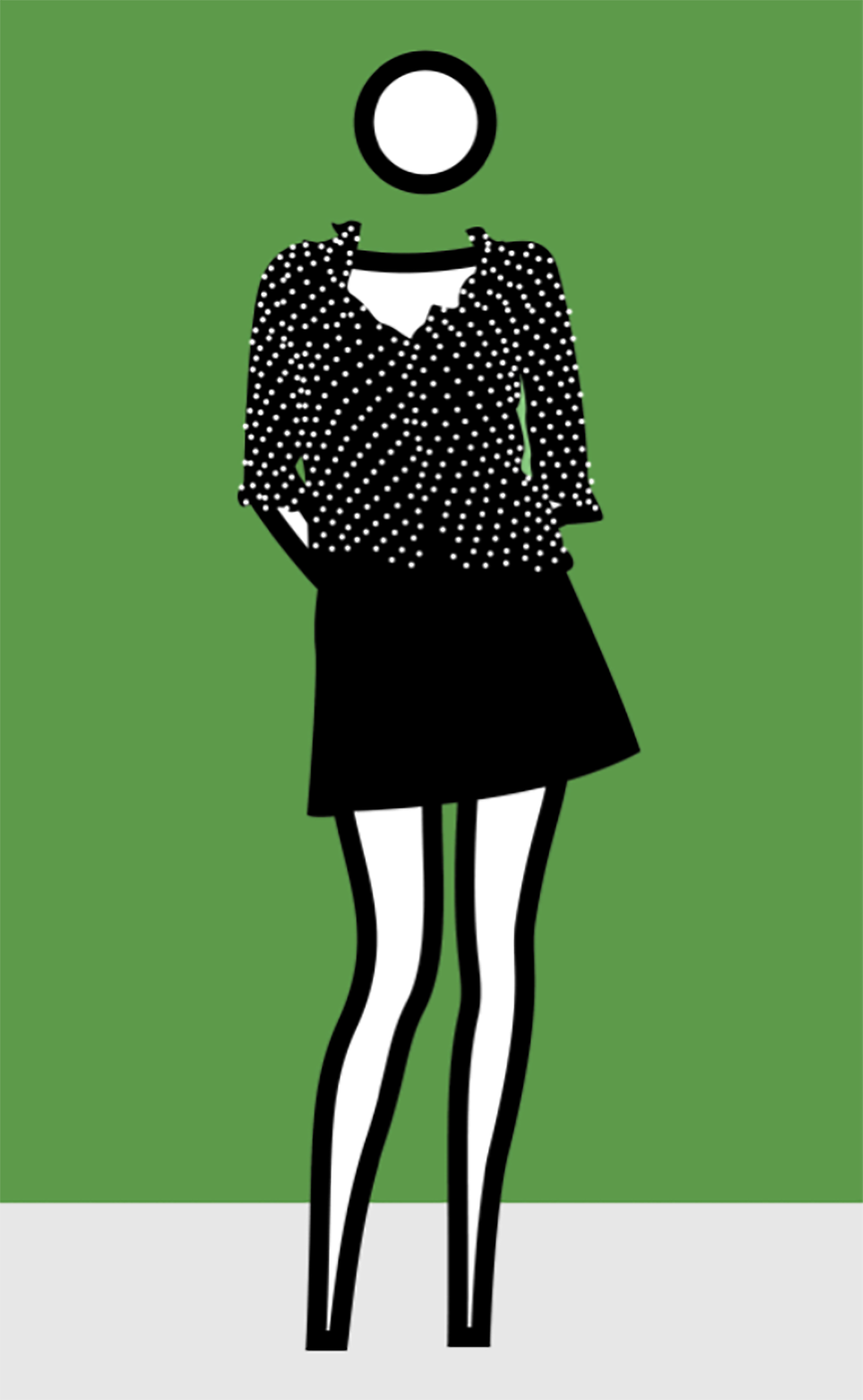 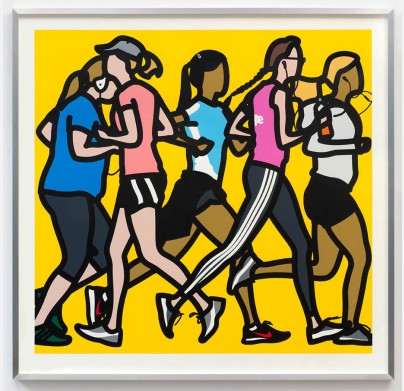 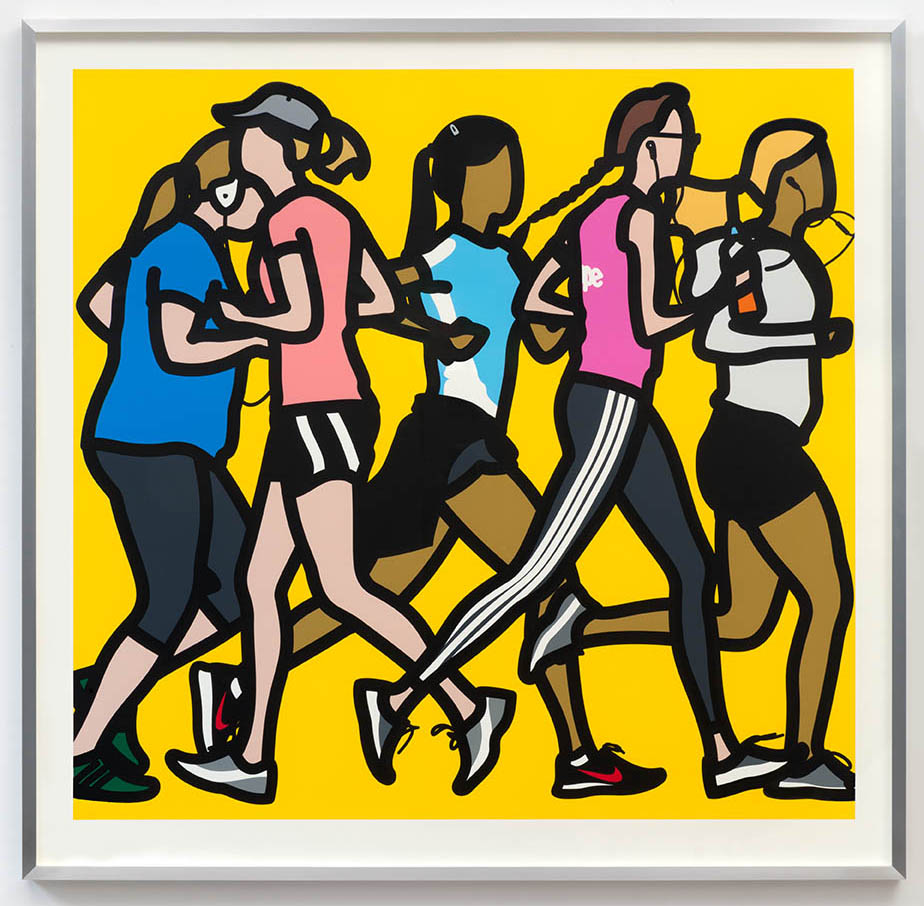 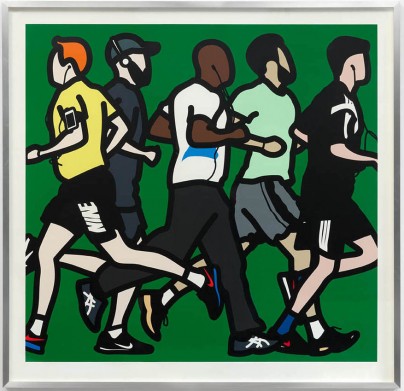 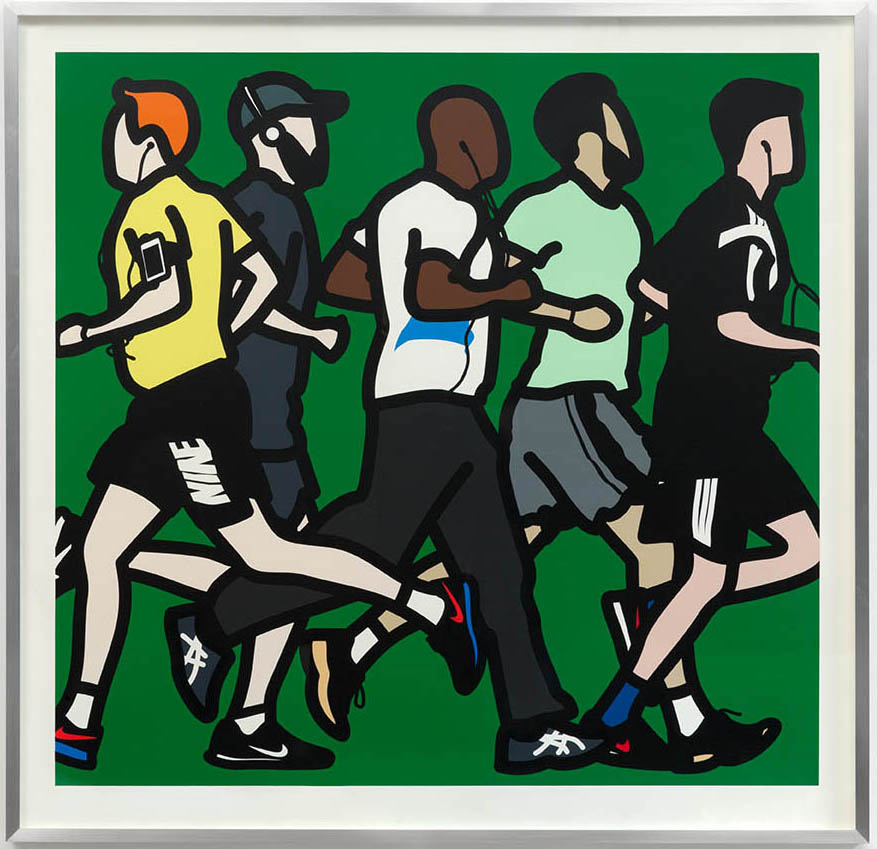