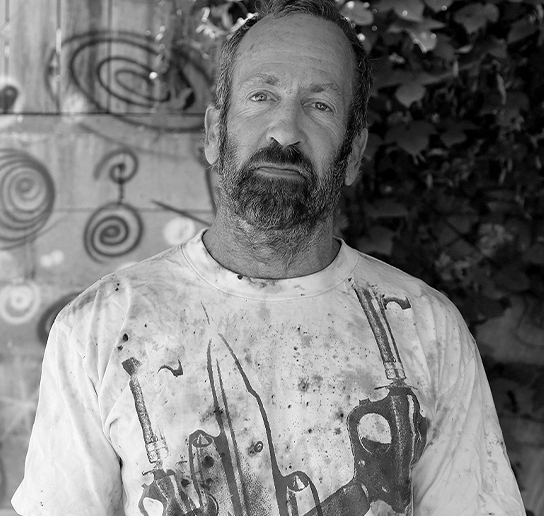 Kenny Scharf is a painter and installation artist associated with the Lowbrow movement - an underground visual art movement that arose in the Los Angeles area in the late 1970s. He is best known for his work inspired by comic books and pop culture. Born in Los Angeles in 1958, he studied at the School of Visual Arts in New York City, and became part of the East Village art scene during the 1980s.

A self-described "pop surrealist," Scharf employs a range of techniques, media and allusions to create hallucinatory worlds filled with floating donuts, cartoon characters and bright-coloured, often anthropomorphic blobs. A dynamic and joyous burst of colour, form and energy radiate from his works. However, these saturated, seemingly playful shapes have sharp teeth that lurk beneath, reflecting the dual nature of our modern society. Kenny Scharf’s paintings are always reflective of the artist’s unique, self-generated, visual universe, drawing from ideas and experiences extracted from the surrounding world. He successfully conjoins fine art with popular culture feeding from the traditions of Pop Art, Abstract Expressionism, Surrealism, comic books and Street Art. 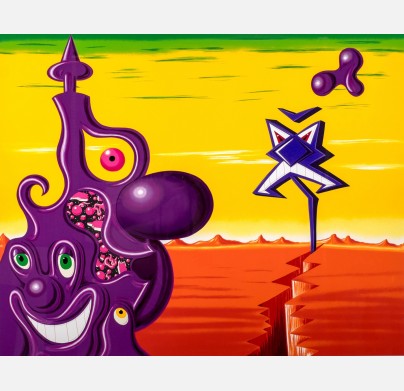 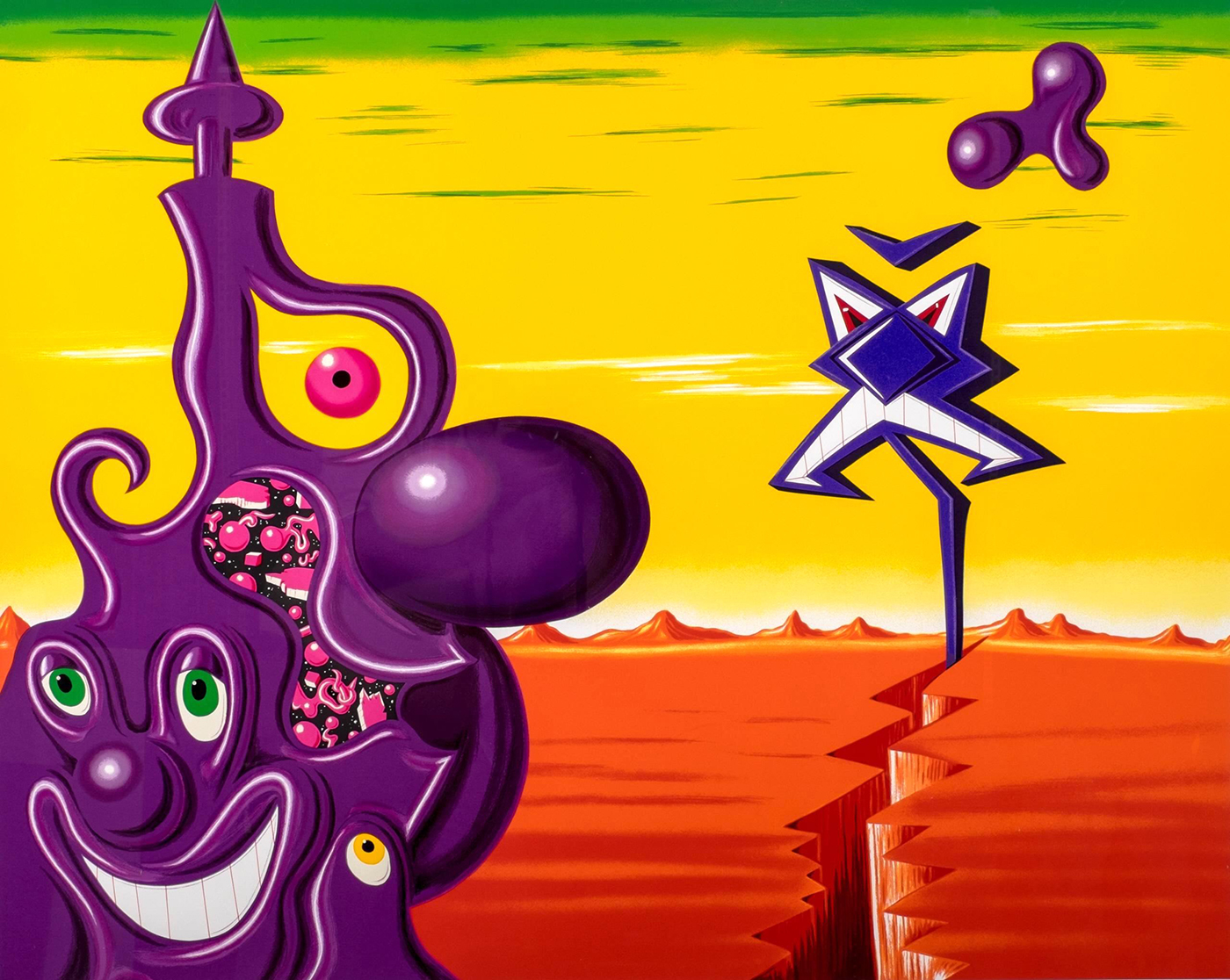 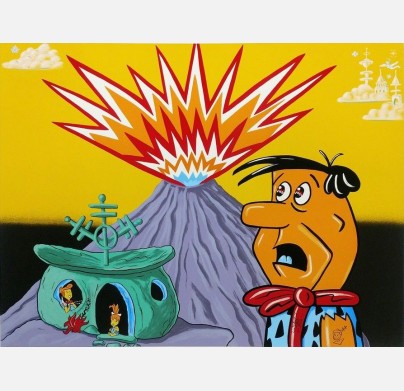 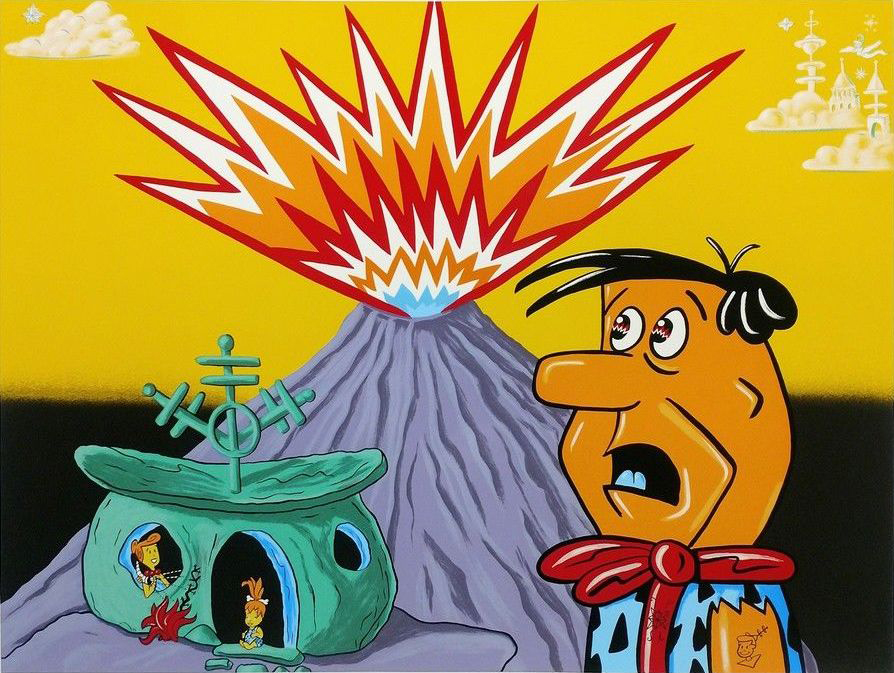 The Three Faces of Jackie The American 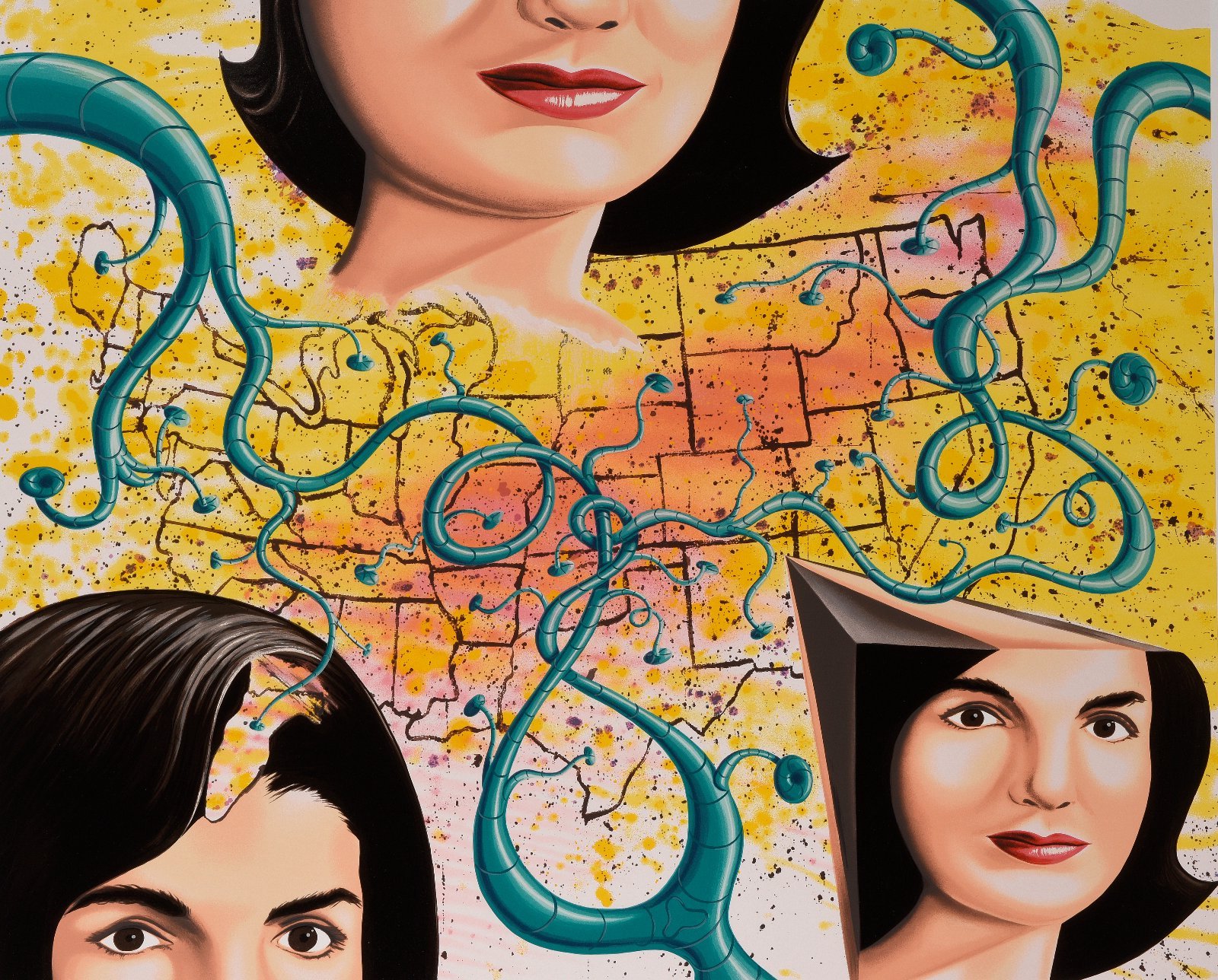 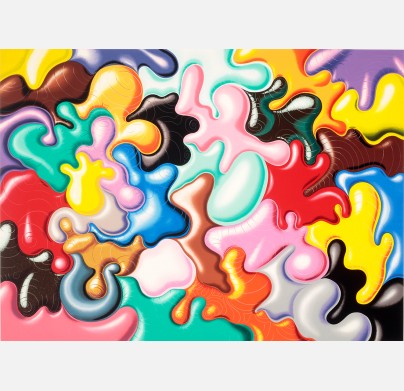 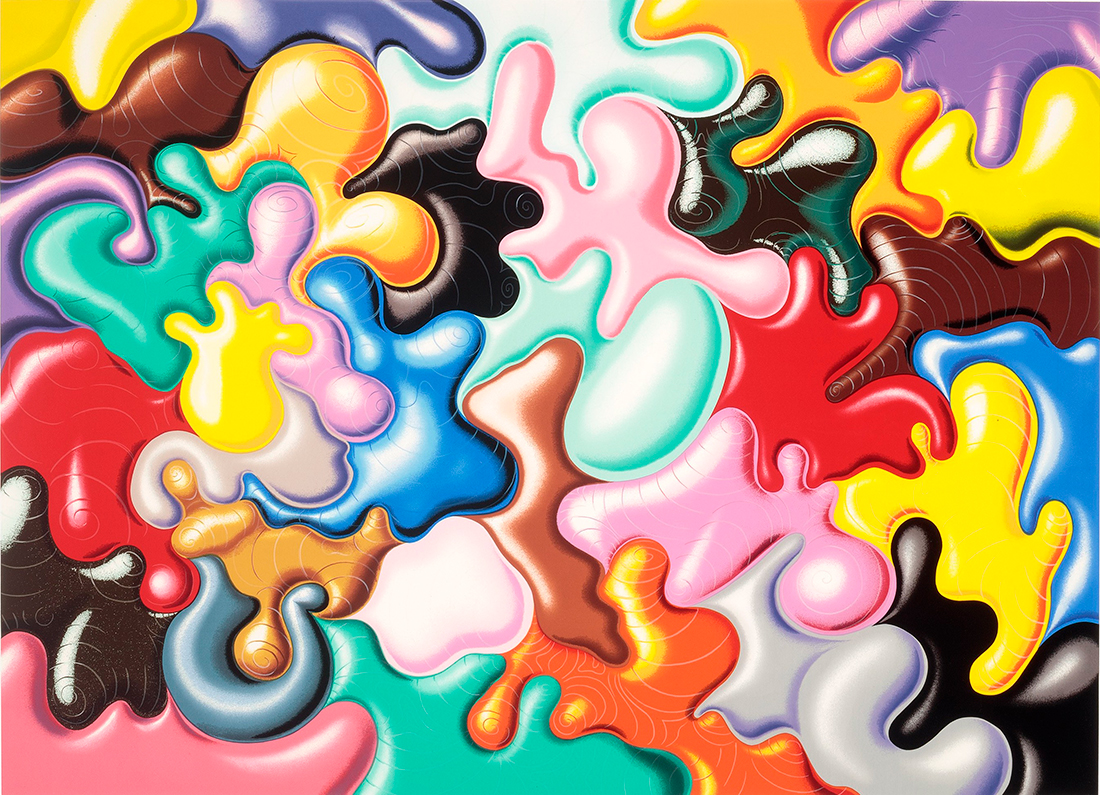