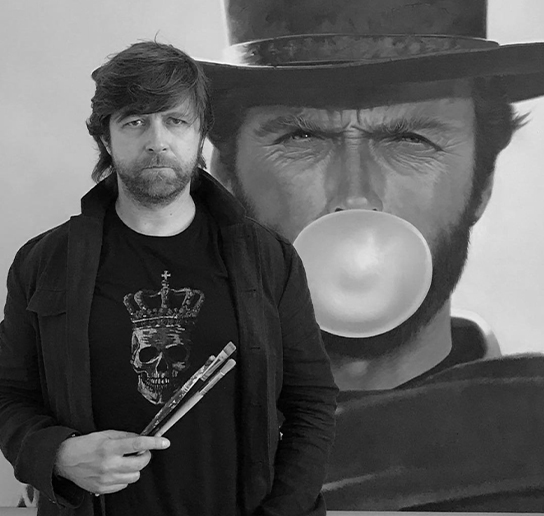 Michael Moebius came into the world in 1968, in Germany. Having developed a love for art at an early age, cartooning became his first passion. However, in the then-communist East Germany, more pragmatic pursuits were the order of the day. Art would have to be put on the back burner while a formal education was pursued, and Michael decided on a career in engineering and construction. It was during a stint working in a parallel field of architectural illustration that Michael happened upon a book featuring the pin-ups of Alberto Vargas. A new love affair took root, and Michael decided that figurative art would be his life’s work.

He started studying painting at the academy of arts in Dresden, and in 1998 he got a big breakthrough. It was at this time, after the fall of the Berlin Wall, that Michael was able to make his way to the United States. His talent as a painter and photographer was readily apparent, and he quickly became a sought-after favorite of collectors. Michael has already been part of major exhibitions throughout the US. His collector base and publishers include Playboy, Procter & Gamble, Laura Biagiotti, Vogue, Vanity Fair and other well-known companies.

Michael Moebius travels the world exhibiting at upscale galleries and events and he is a collector's favourite, he has become a sought-after favorite of collectors, including Playboy, Procter & Gamble, Vanity Fair and Vogue.

The German painter is known for his hyperrealistic illustrative portraits of celebrities in monochrome or sepia with large blowing bubblegum bubbles over their mouths for a playfully subversive touch. During his creative process, Moebius firstly sketches and after steadily paints his works to completion. 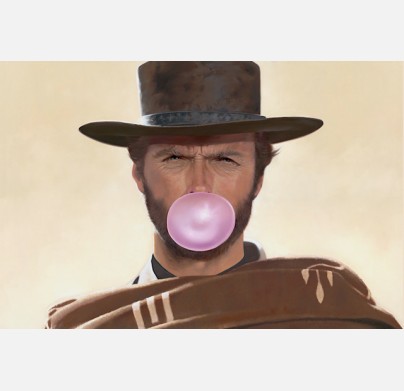 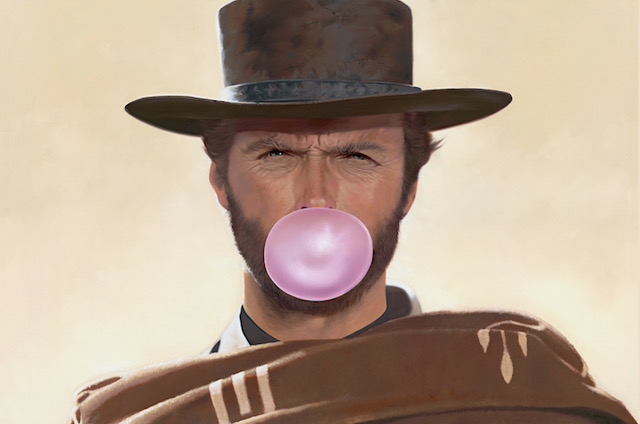 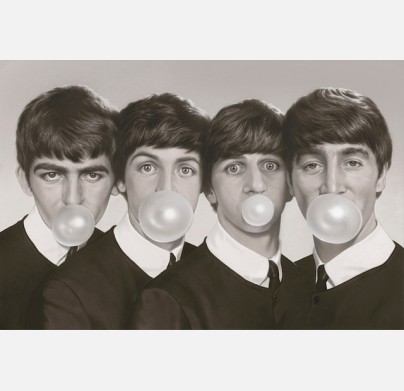 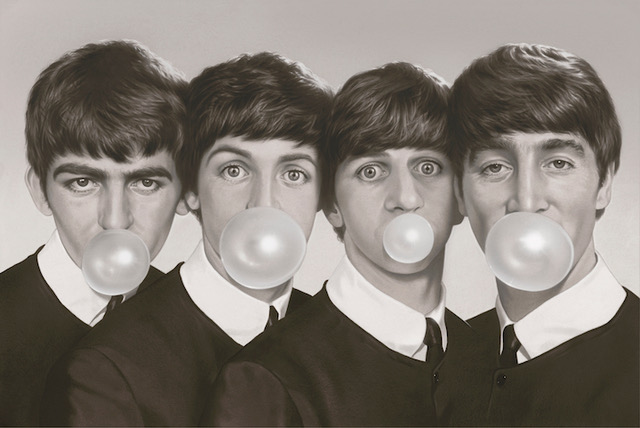 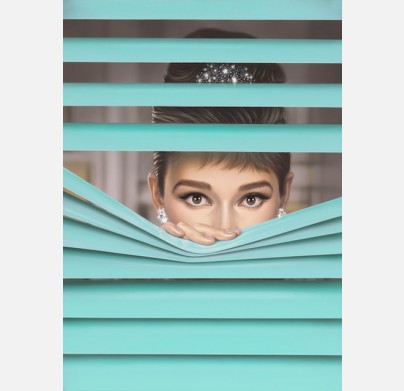 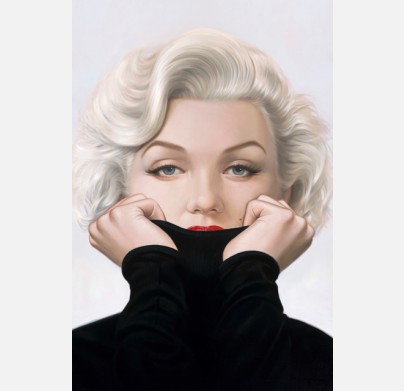 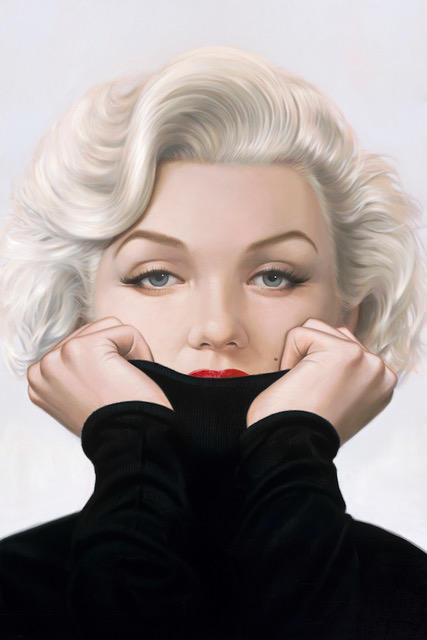 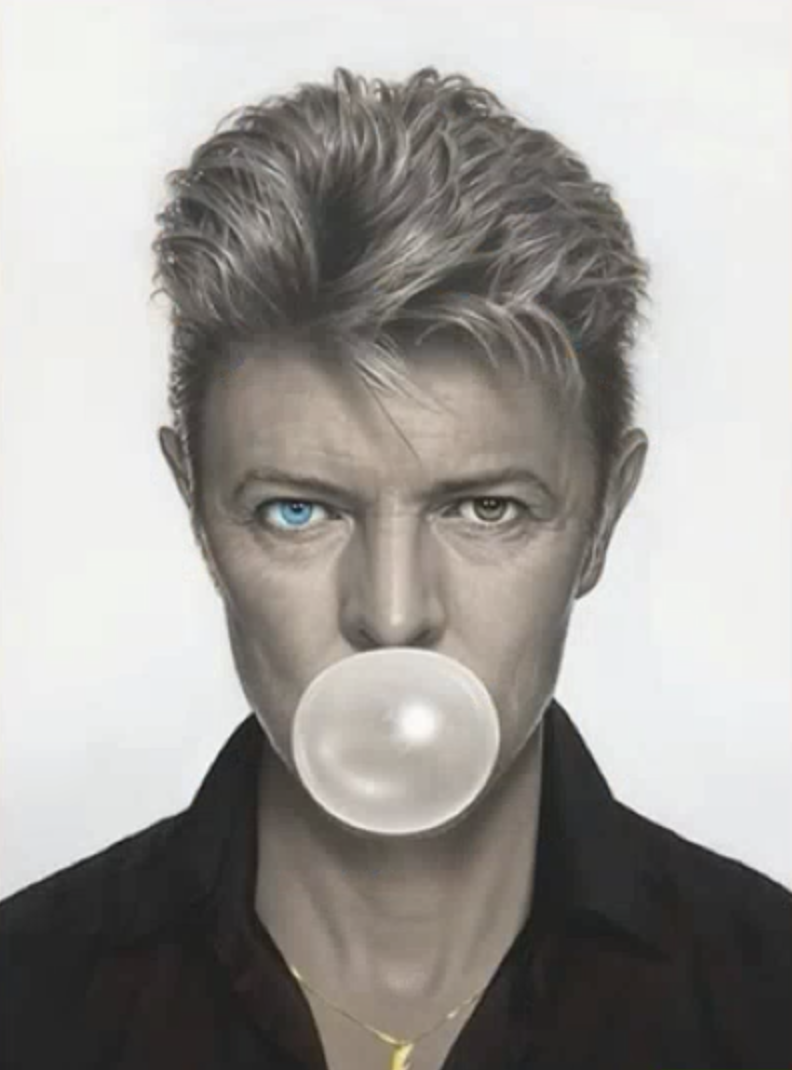