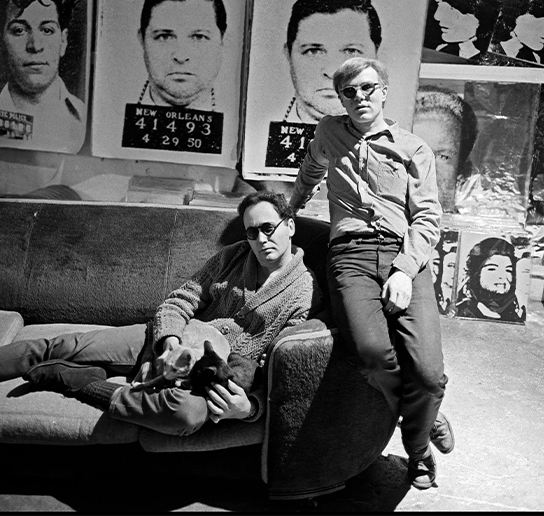 Born Robert Clark in Newcastle, Indiana (USA), Robert Indiana is a preeminent figure in American art.
Associated mostly with the Pop Art movement, Indiana also played a central role in the development of Assemblage Art. Clark spent his childhood moving from home to home, a temporality and inconsistency that had a strong influence on his identity as an artist. After relocating to New York in 1966, the artist adopted the last name Indiana as a statement about the concept of home, a subject that has persisted throughout his career.

Few pop images are more recognizable than Robert Indiana’s ‘LOVE’, originally designed as a print image for the MoMA holiday card in 1965. Adopted as an emblem of 1960s idealism and full of erotic, religious and autobiographical meaning, ‘LOVE’ is at once accessible and complex, an iconic symbol of hope that has become an intricate icon of contemporary culture. Since its inception in 1965, ‘LOVE’ has been proliferated onto countless formats and renderings worldwide, including a reproduction in Spanish for the National Sculpture Garden in Washington DC and in Hebrew for the Israel Museum in Jerusalem. Its ubiquity worldwide emphasizes the universality of the subject and explores one of Indiana’s central themes on the power of words and language.

Indiana passed on May 19, 2018 at his home in Vinalhaven, Maine, of respiratory failure at the age of 89.

Renowned for simple, bold, memorable images, Indiana’s works have become some of the most iconic of the Pop Art generation and have been collected by the Museum of Modern Art and the Whitney Museum of American Art in New York, the National Gallery of Art in Washington DC, the San Francisco Museum of Modern Art, the Ludwig Museum in Cologne, Germany, the Shanghai Art Museum in China and the Israel Museum in Jerusalem. 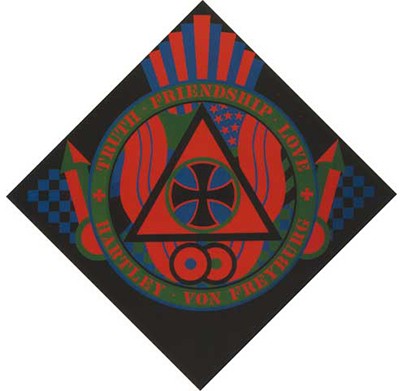 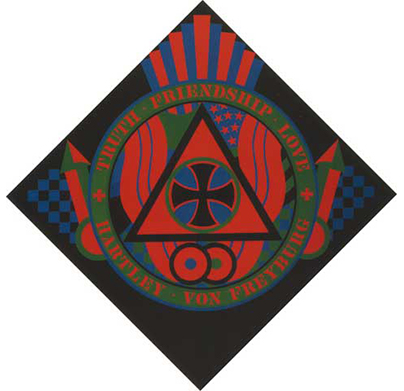 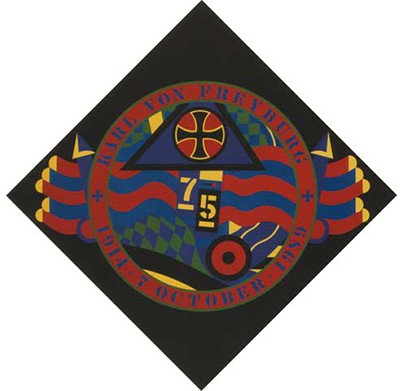 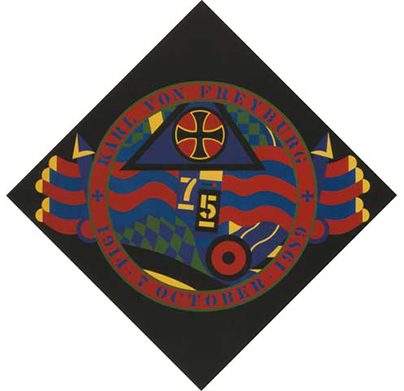 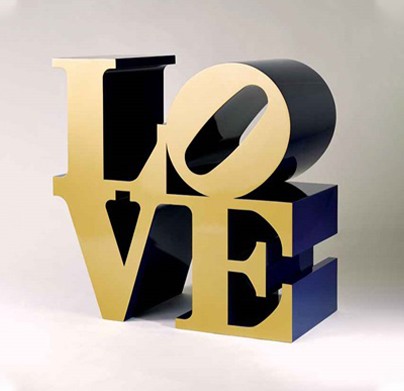 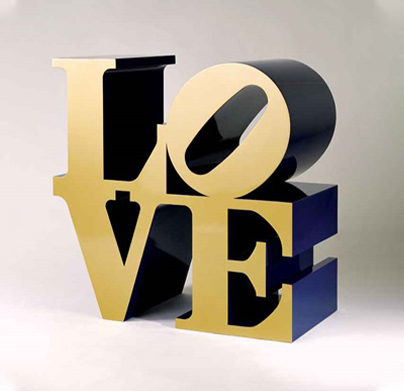 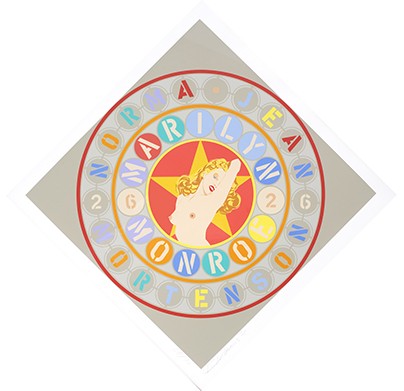 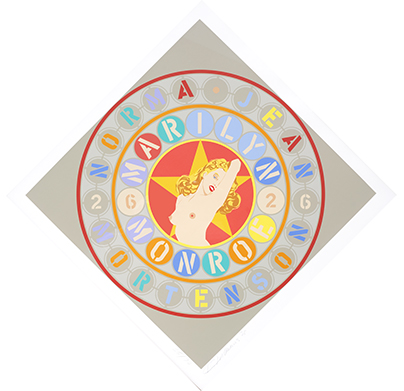 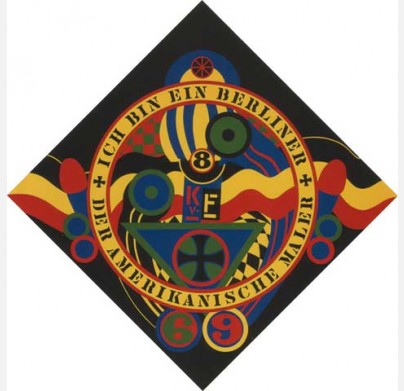 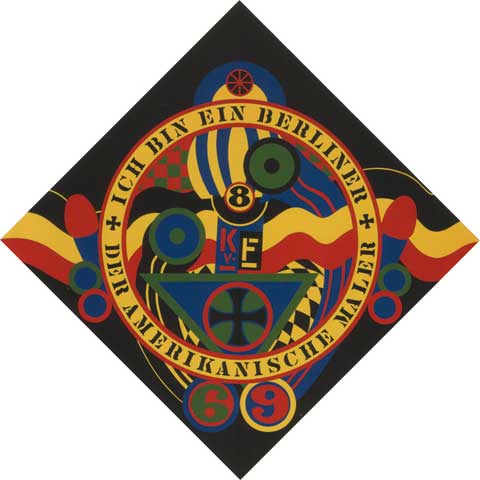 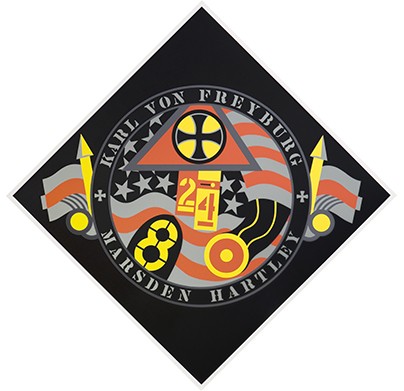 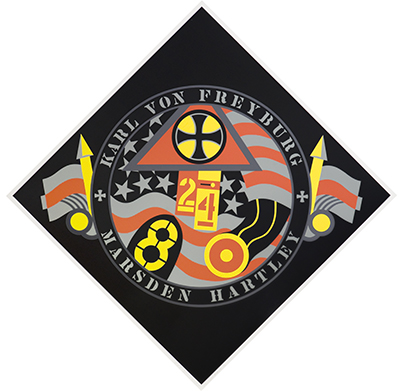 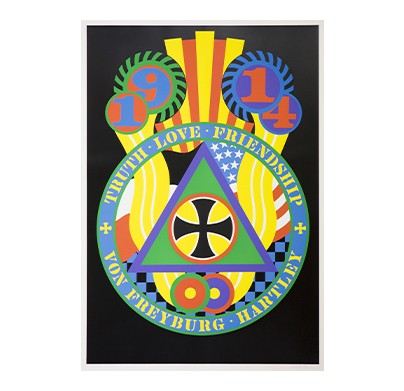 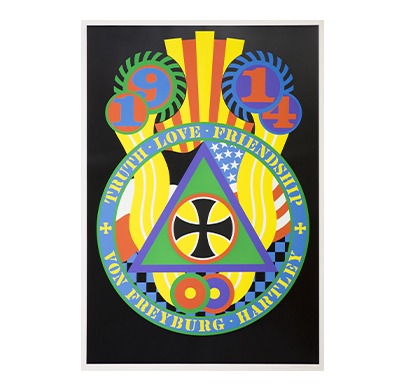 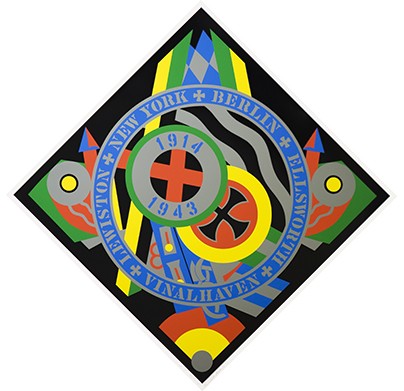 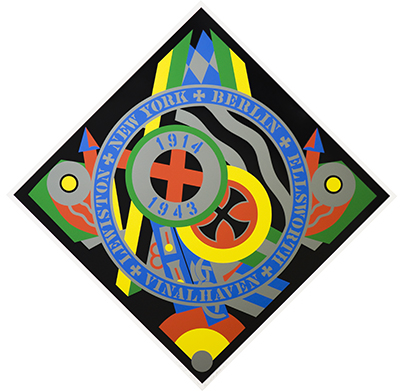