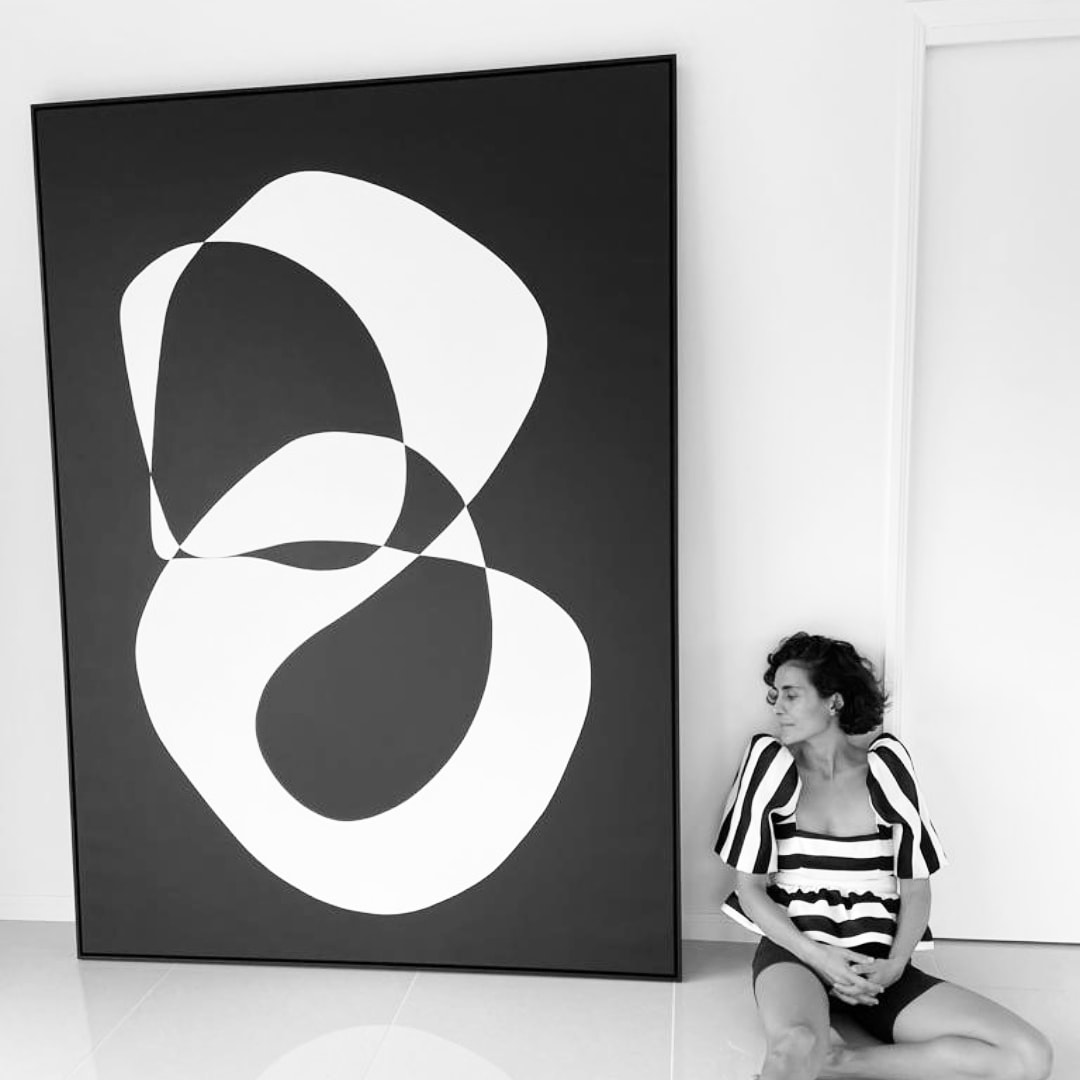 Sepideh Ilsley is a self taught contemporary artist, inspired by simplicity and imperfection.
She is Persian, born in 1980 in Shiraz, Iran, but grew up in Sweden. After spending a number of years travelling and living all over the world she is now based with her family in Noosa, on the Sunshine Coast in Queensland, Australia.

Creativity and art has always been a part of her life. After many years working as an Art Director and Graphic Designer, but not feeling fulfilled, she ventured into the world of fine art, and is now working as a contemporary painter. She loves working with Imperfections and always goes where the painting and brush take her, making bold sculptural shapes, changing, re-layering, re-making, re-working. Often it is that misstep that makes the entire piece come together, as if the painting has its own will.

Using a language of shapes she want to encourage the viewer to allow the work to recall a memory, an event or a thought previously experienced and provide time to contemplate and celebrate that moment.
Balance and elegance have always been a part of Ilsley’s work. With evocative lines and shapes, filling, taking over the canvasses, these works contain their drama in the subtle variation of angles and curves, ebb and flow.

Sepideh's work has been included in public collections such as The Four Seasons Fort Lauderdale and acquired by a wide range of private collectors from across the globe,
including from Singapore, Hong Kong, India, Malaysia, United Kingdom, Sweden, Canada, Australia and the United States.

Her work is a pure expression of her being, her thoughts, ideas, feelings, memories, experiences, past and future. Where the process is as important to her as the finished piece, as well as the naming process. All there to tell a story, driven by her passion for simplicity and imperfection.
She works mainly with abstractions, digitally drawn and painted by hand on the floor, painting from all sides and angles, where she is literally inside the space of the painting. she goes with where the painting and brush takes her. It is such a meditative state and once she immerses herself in her work she loses herself to it and let go. The pieces of art often start as digital sketches and then get painted on Belgian linen. It is like working backwards; going from something accurate and precise to something organic and imperfect.

She sees her practice as a journey of expression and exploration. Her sculptural shapes are like poetry to her. Snapshots of moments in time. She wishes to evoke emotion with these lyrical pieces. She imagines how the audience can see their own story in the paintings, and that the names of the pieces can work as a trigger for the imagination of the viewer to interpret and read their own story into the works. She wants to allow for emotion, thought and a physical experience. She wants to engage the viewer so that it's significance can exist beyond the painting itself.

Her pieces often take a very long time to sketch, as she spends time stripping them back until only the essence of the piece remains.
The initial part of her practice, when she sketches is very similar to the way an expressionist works. In fact, she sees herself as an expressionist. Working with broad, emotive strokes that pour out of you unconsciously, and continuously until you have finished what you have to say.  A subconscious flow. A free state of mind, where the work flows from you without any preconceived ideas or planning. A mental state of complete absorption and connection to what is within, and the urge to manifest it.
The second part of her practice, whilst painting the pieces is quite controlled and craft driven.
To get the proportions and edges right, layering the piece until she has the depth I need. It’s laborious and incredibly cathartic. 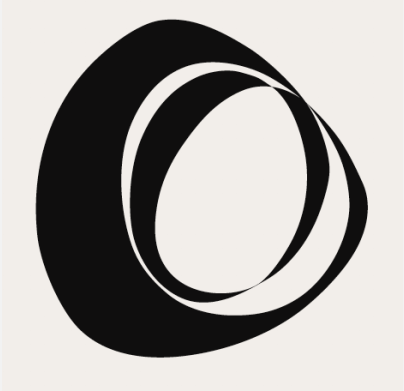 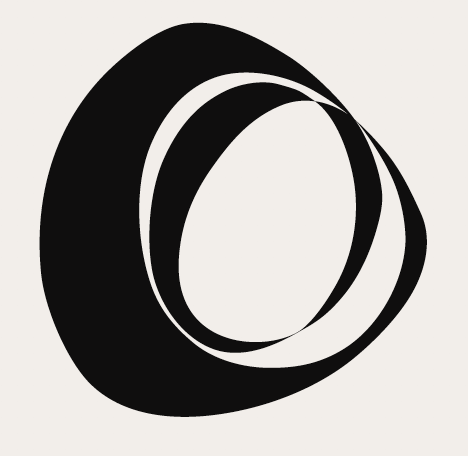 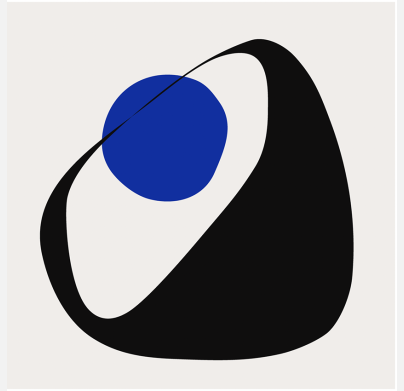 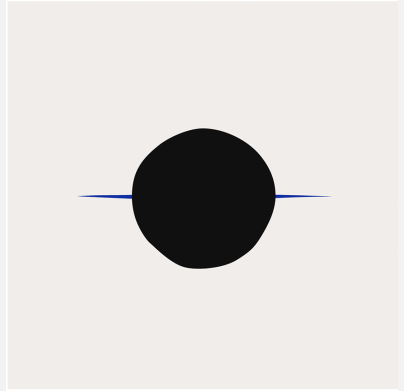 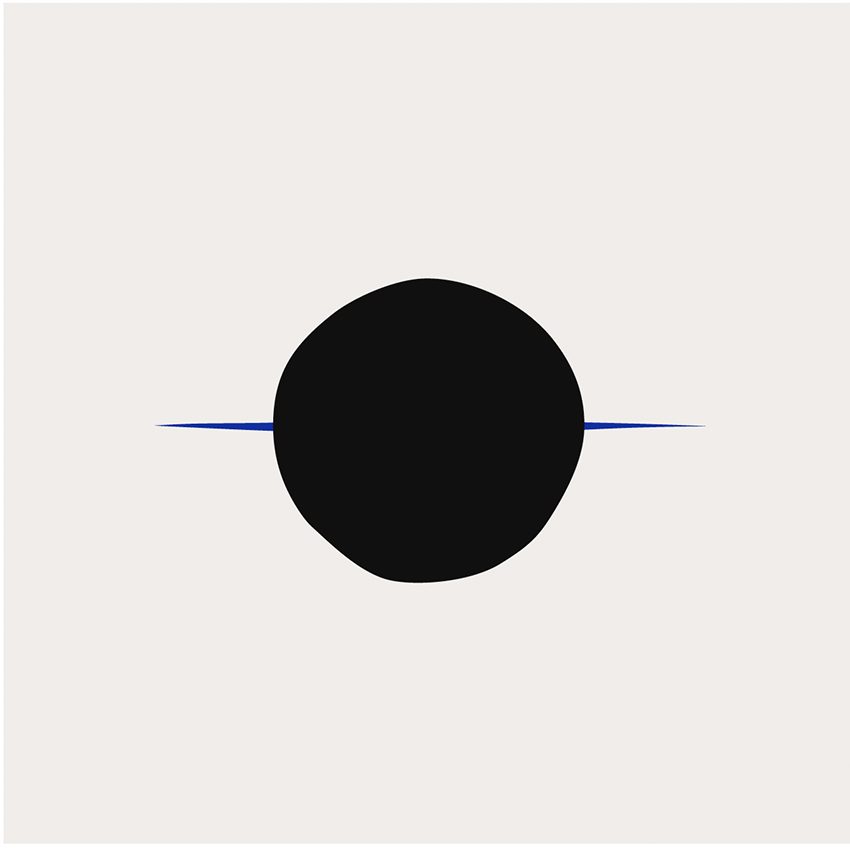 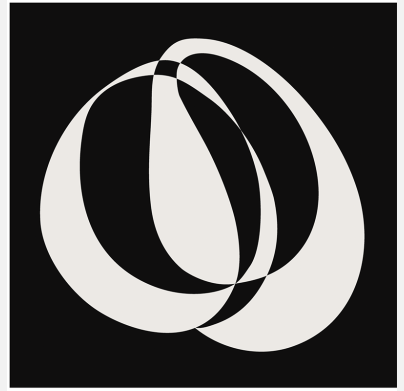 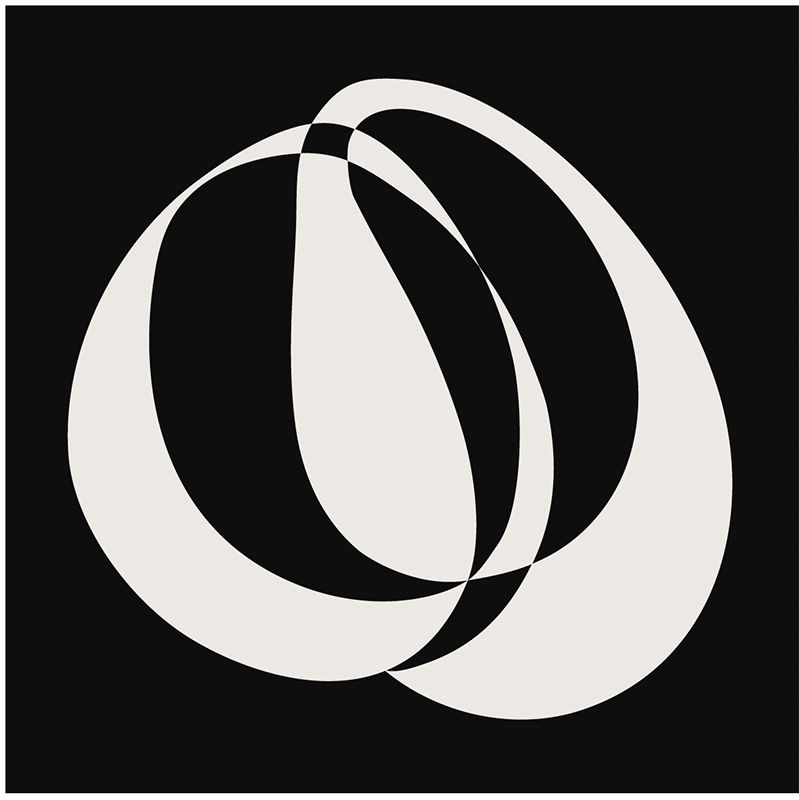 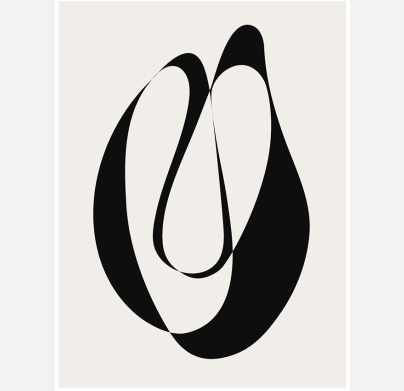 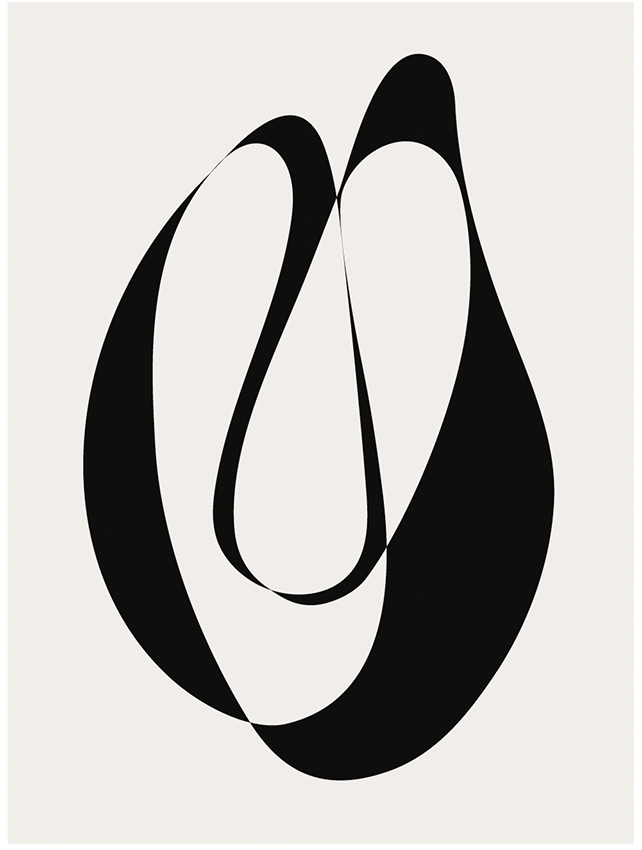