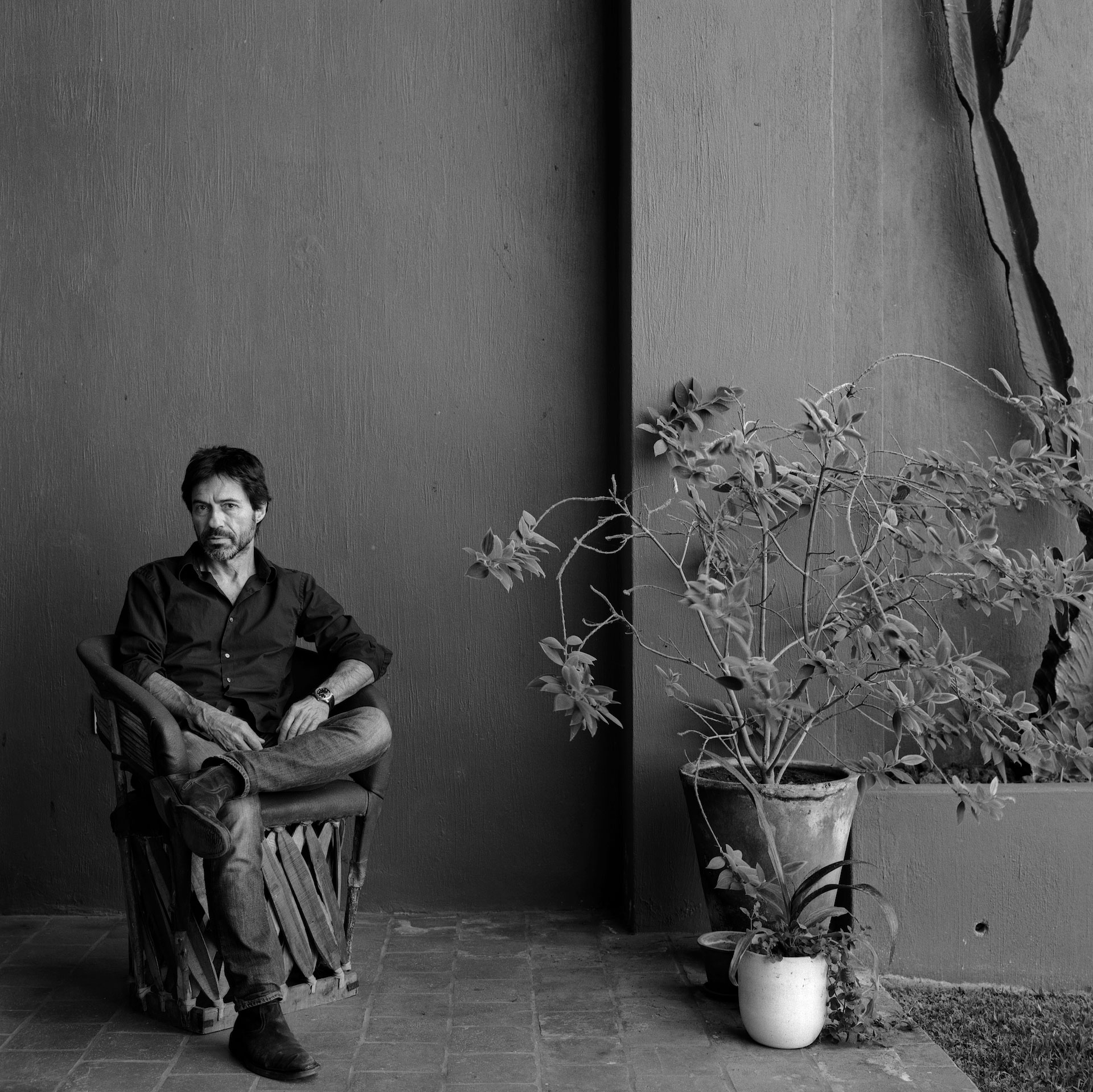 Xavier Mascaró was born in Paris in 1965. His family moved to Barcelona in 1968. As a self-taught artist, he created his first drawings and engravings at the age of 13. He joined the Barcelona School of Fine Arts in 1983 and graduated in 1988 with a specialty in painting.

It was in 1989 that he turned to sculpture and experimented with various materials: Glass, wood, plaster, ceramics, bronze, and tin. In 1995, he discovered the iron cast in an industrial foundry, which would become his favorite material, especially on his monumental works, expressing it as follows: “What attracts me to this material is the strength and warmth it transmits as much as its organic nature.”

His first solo exhibition was held at the Barcelona Cultural Centre but it was in 2001 that his work won international recognition when it was featured at the famous Malborough Gallery in New York. The same year he took part in the exhibition 50 Years of Spanish Sculpture in Paris.

Continuing as a renowned artist, he presented his installations of monumental iron artworks, the glorious boat Departure and its Guardians, impressive guardians of 3 meters high at the Jardin du Palais Royal in Paris in 2008.

Considered as a major representative of the new generation of Iberian sculpture, Xavier Mascaró’s work is part of the great tradition of Spanish art history, while injecting new energy into it. He explores universal myths and beliefs based on ancient civilizations.

Over the past ten years, his installations of monumental artworks have become iconic and are regularly exhibited in public spaces and galleries around the world, including the convent of Santo Domingo in Cartagena de Indias (Colombia), the Saatchi Gallery (London), the Royal Palace (Paris), the Harrach Palace or the Kunsthistorisches Museum (Vienna), the Paseo de Recoletos and the Paseo del Prado (Madrid), or the spaces of the Warehouse 421 (Abu Dhabi).

In addition, his work has been the subject of more than 50 solo exhibitions in galleries in New York, Mexico City, Caracas, Buenos Aires, Paris, London, Düsseldorf, Beirut, and Dubai. He has also been featured in more than 150 group exhibitions.

He currently lives between Mexico City and Madrid.

Self-taught, fascinated by technique, Mascaró integrates his reflection about materials and the creation process as an essential part of his work. Driven by his desire to innovate, he frees himself from the processes of industrial foundries which he learned at a very young age and adapts them to his on creations. Although made using the same molds, each work is unique because Mascaró lets himself be carried away by the fusion process, without planning the reactions produced on the material and maintaining a dialogue with it. He succeeds in creating a fortuitous, a kind of premeditated surprise inherent in the result of the sculptures. 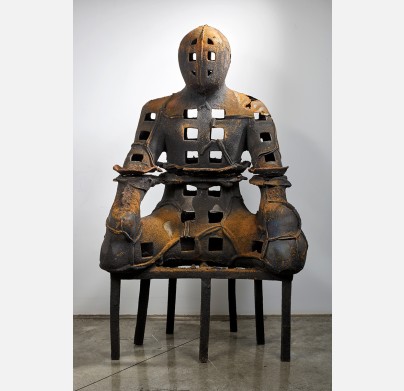 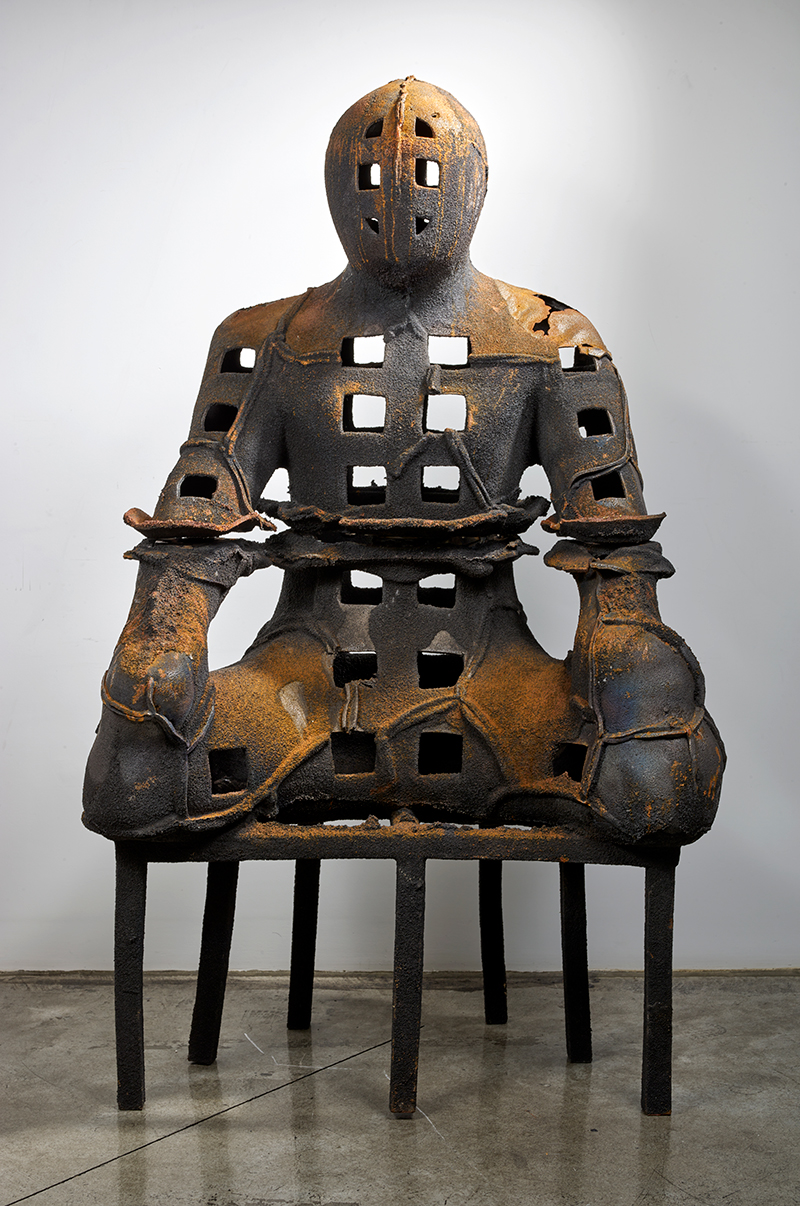 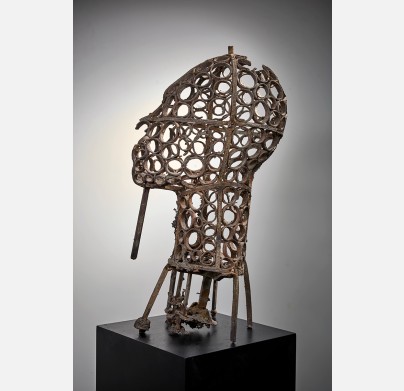 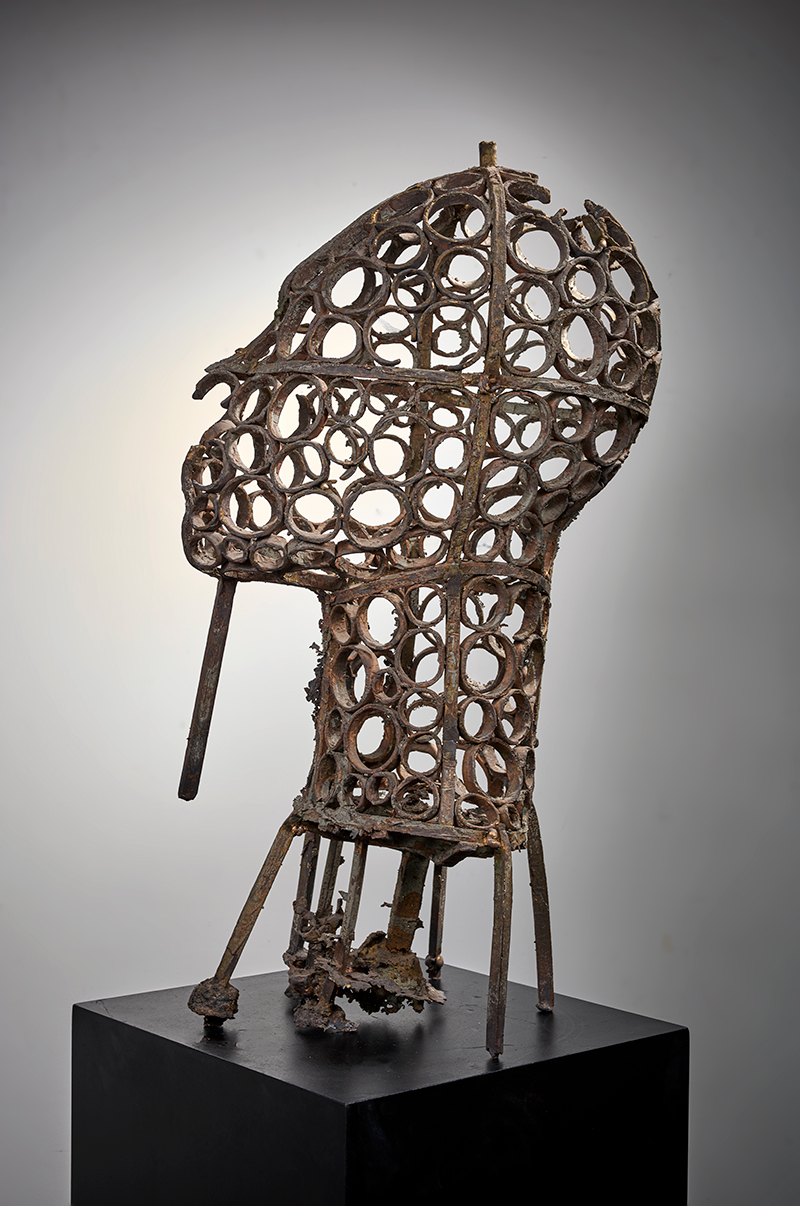 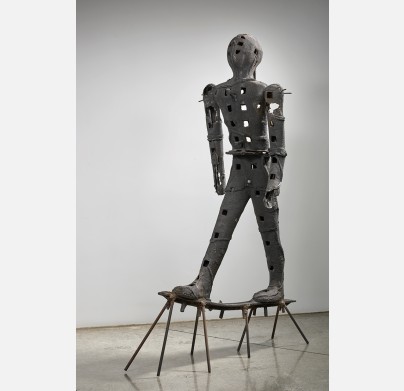 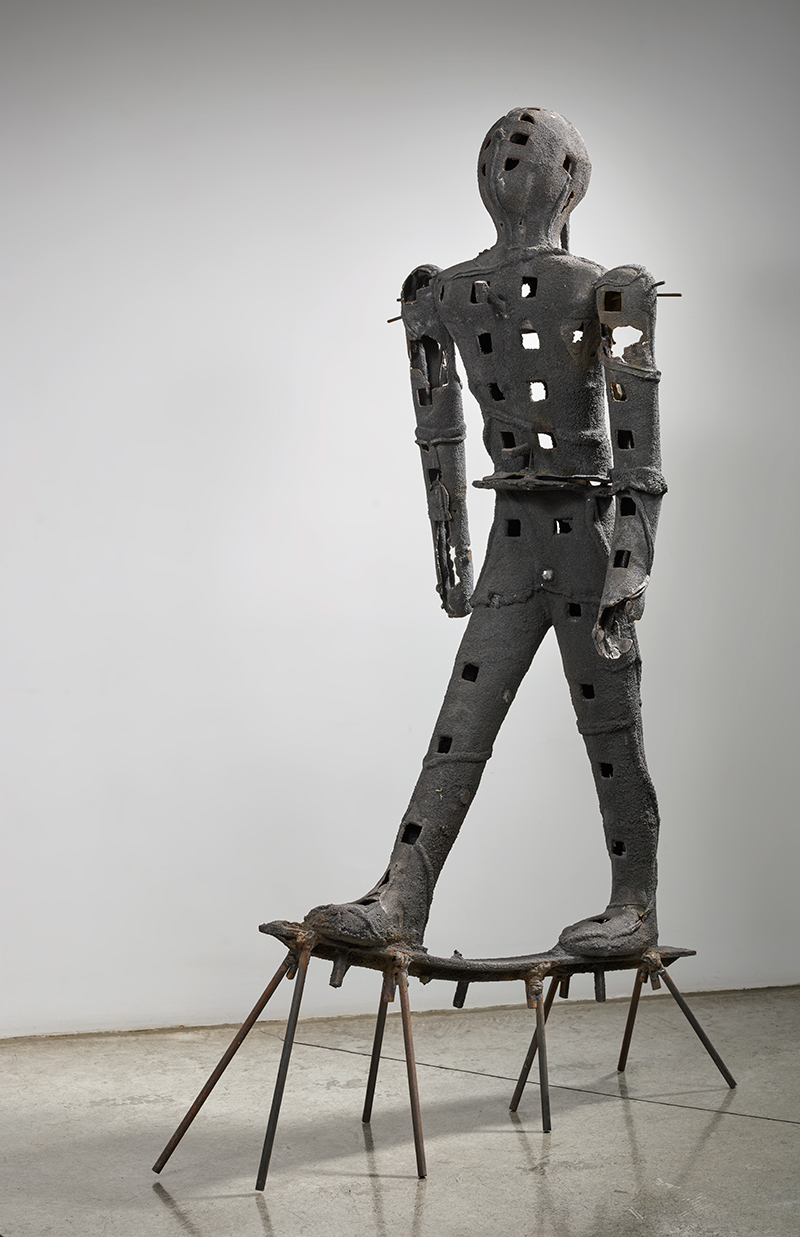 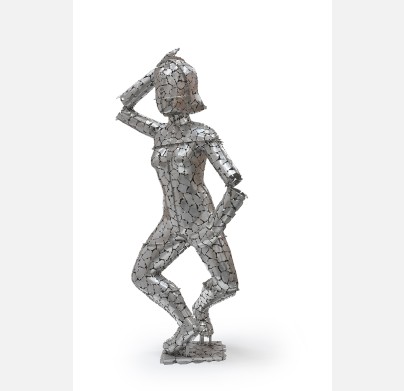 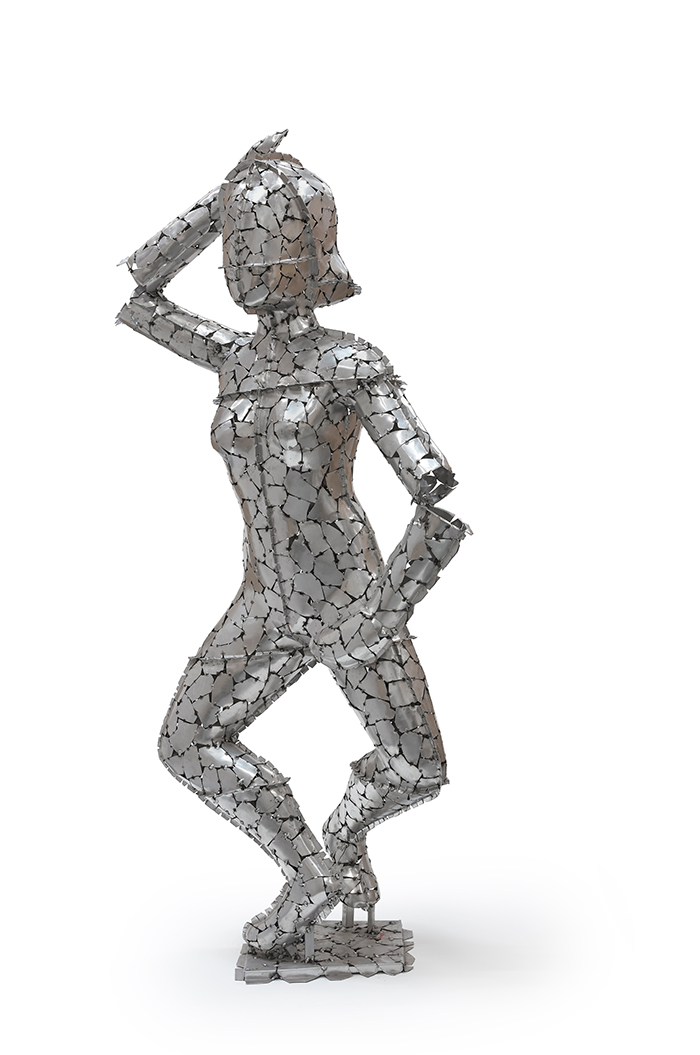 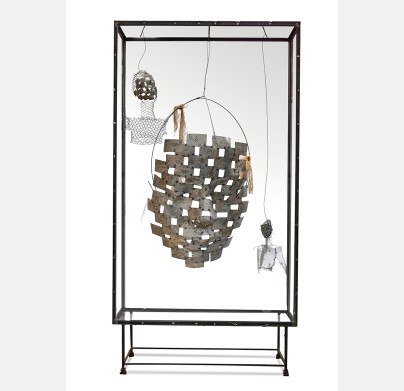 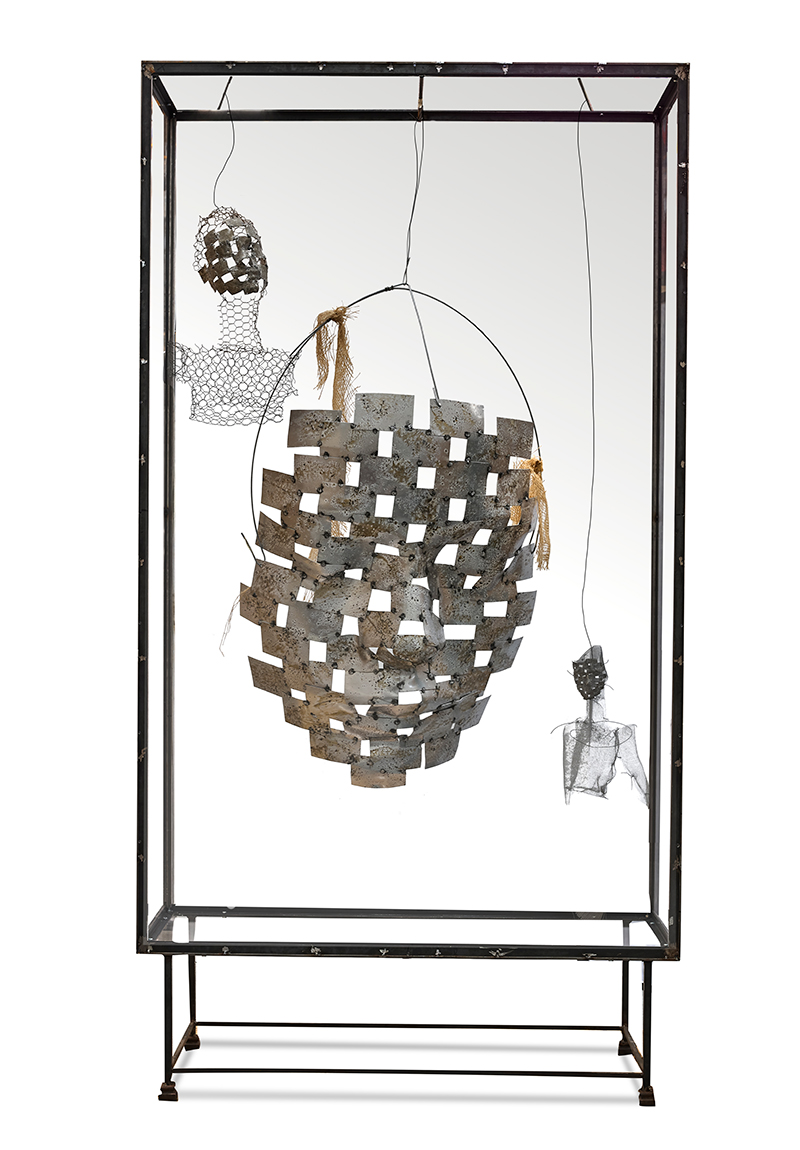 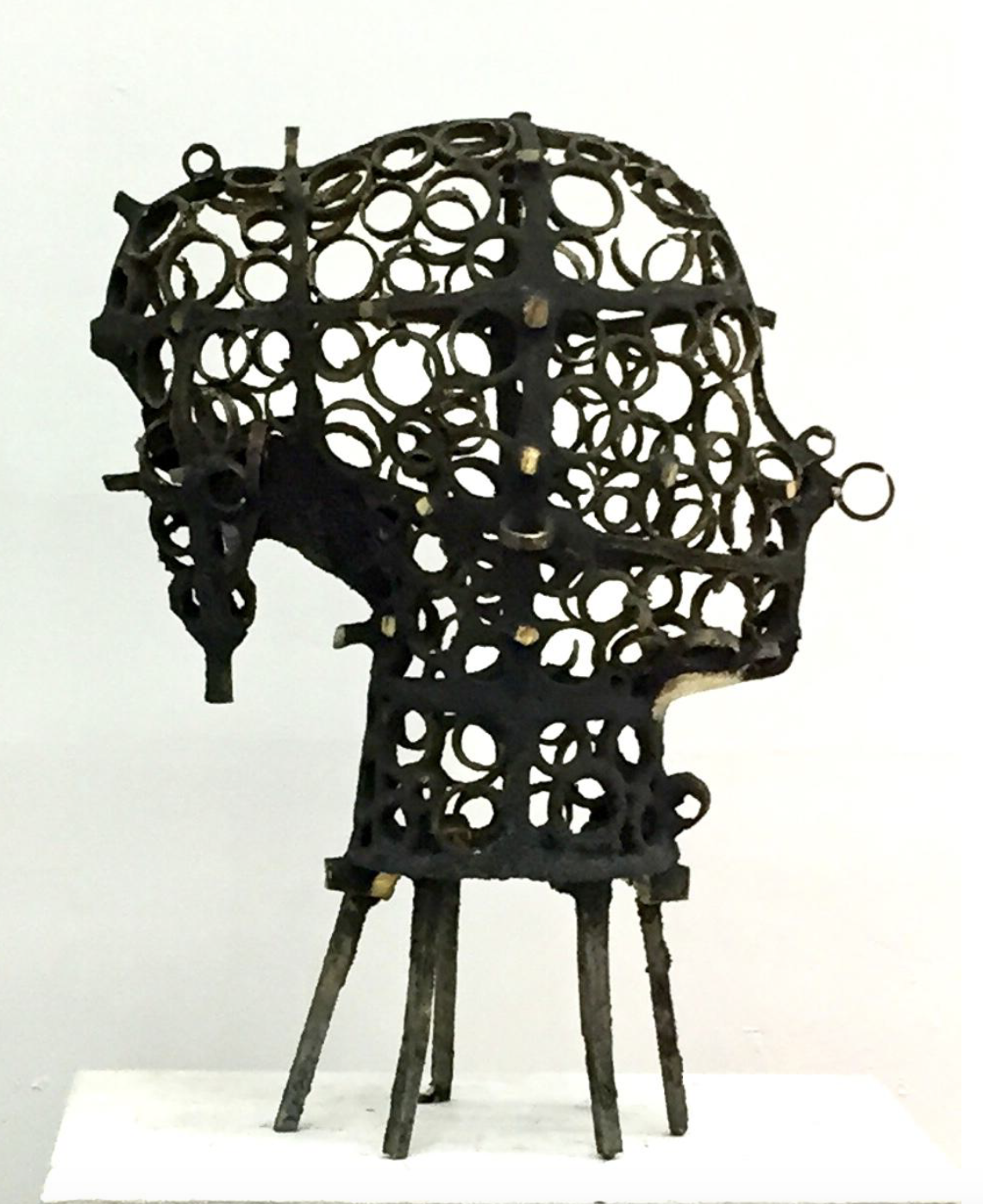 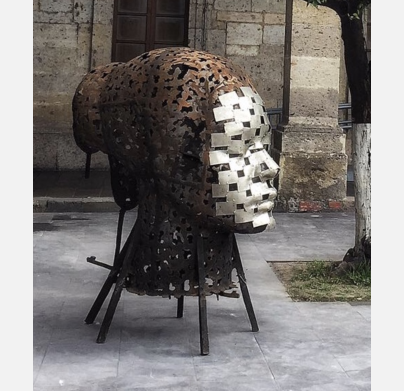 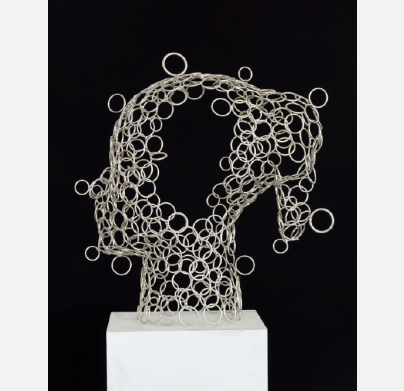 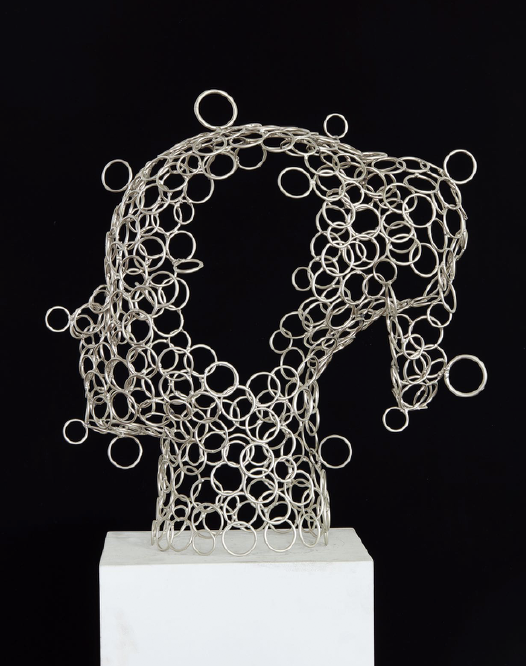 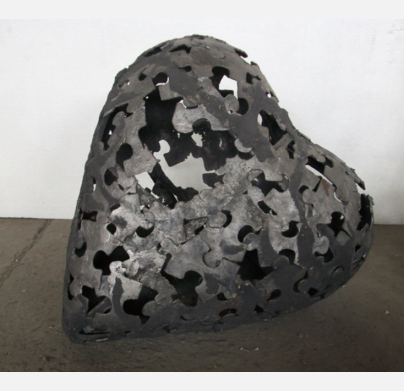 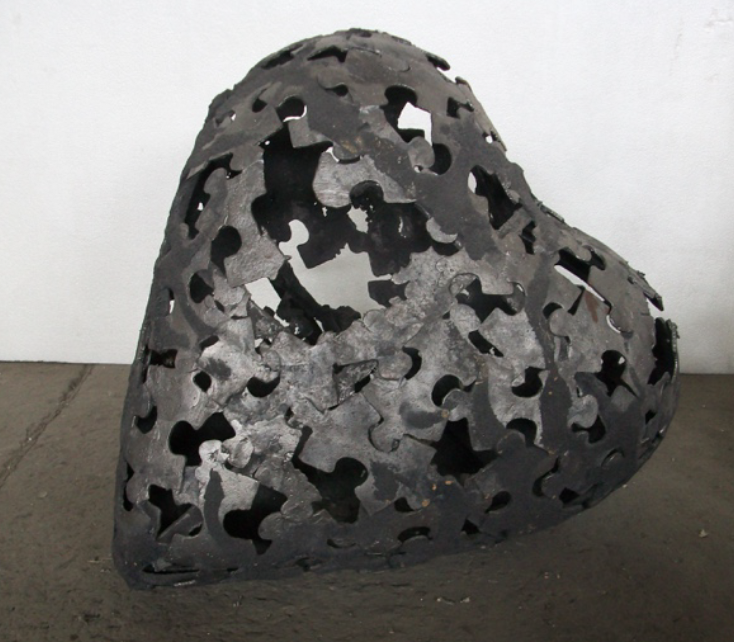 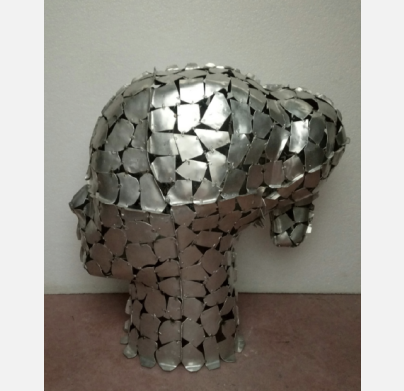 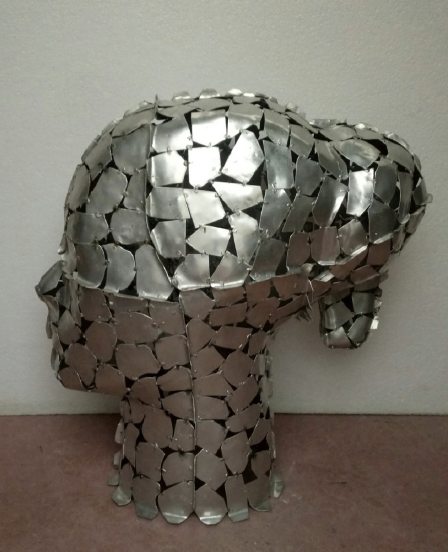