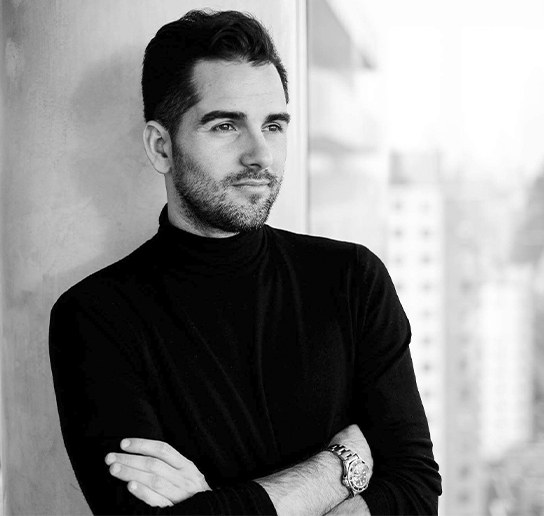 Javier Martin (1985) began painting in oil colors at the tender age of seven, and had his first exhibition at the age of eight; however, he never allowed himself to be influenced by formal artistic training. Instead, he relied on his experiences, which allowed him to explore the possibilities of various materials and tools that he incorporates in his work today.

For over a decade, he has been developing one of his most iconic collections “Blindness”. The eyes, classically associated with the reflection of human emotions, are always concealed whether behind a vibrant stroke of paint or a glowing neon light.

In 2012, Martin participated in his first exhibition in Asia M50 Art District. And in 2016, he presented his first performance piece ‘Lies and Light’ at his solo show during Art Basel Hong Kong. His works are exhibited internationally, across both sides of the Pacific, as well as in Asia.

Martin is a multidisciplinary artist who bases his creative exploration on the careful observation of his surroundings, detecting semiotic relationships that might otherwise go unnoticed to an unreceptive viewer. He has equally experimented in painting, collage, sculpture, performance art and video art. Through his work, he proposes relationships among forms, surfaces, textures, and scenarios in which daily objects relate to each other in unexpected ways. This talented artist consistently demonstrates his capacity to masterfully manipulate and relate materials and situations to construct sharp visual metaphors.

With painting and collage, he reproduces images of seemingly perfect models, symbols of a standard of beauty and lifestyle that most people long to enjoy. Inspired by the juxtaposition between the grit of city surroundings and the glossy ads that line them, Martin deconstructs this perceived perfection to create a contrast between technology, collage, and painting. 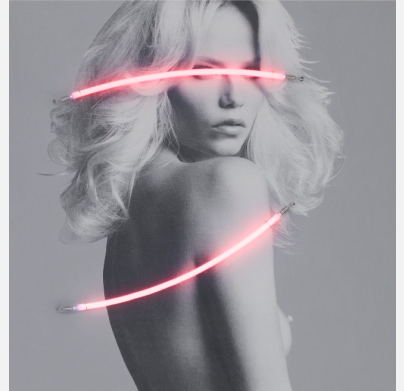 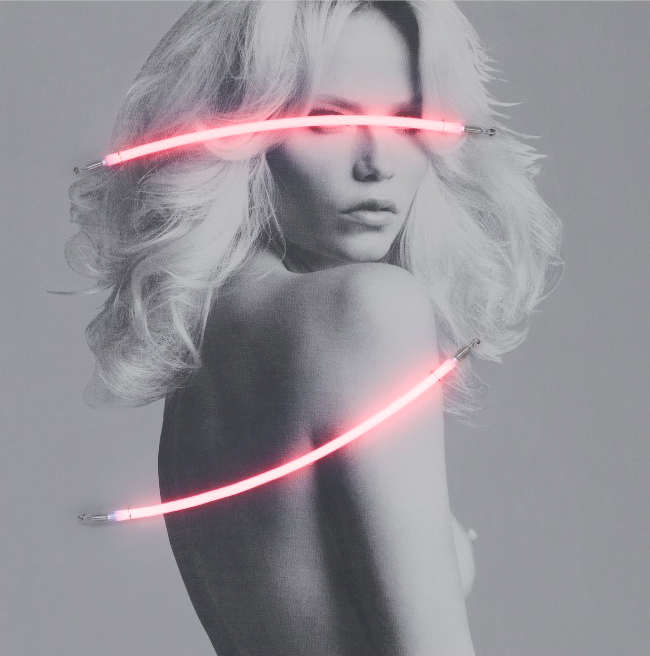