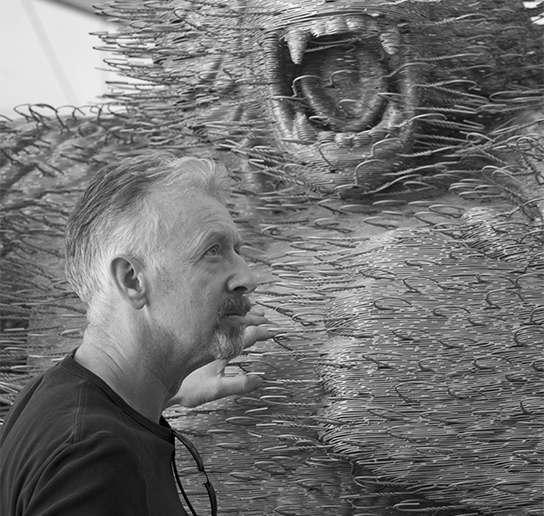 David Mach is undoubtedly one of the most celebrated and successful British artists alive. Born in 1956 in Scotland, and currently living and working in London, he is widely known for his dynamic and imaginative large scale collages, sculptures and installations of diverse media, including coat hangers, matches, magazines, postcards and a plethora of other materials. The Scotsman describes his works as “big on gesture and big in proportion” which serve as his unapologetic expression of creativity and, simultaneously his own call for attention.

In the 70s he studied at the Duncan of Jordanston College of Art, Dundee, Scotland, the Royal College of Art (RCA), London, and won the Pat Holmes Memorial Award. In 1988 he was nominated for the Turner Prize and in 1992 he won Glasgow’s Lord Provost Prize. He became a Royal Academician in 1998 and was appointed Professor of Sculpture at the Royal Academy Schools in London in 2000. In 2004, he was elected an honorary member of the Royal Scottish Academy and the same year the University of Dundee appointed him Professor of Inspiration and Discovery.

From 2006 to 2010, he was a Trustee of the National Portrait Gallery. In 2011, Mach was awarded the Bank of Scotland Herald Angel Award for his exhibition ‘Precious Light’, as well as the Glenfiddich Spirit of Scotland Award for Art.

His technique and materials do not fall within the conventional boundaries. Whether he develops his own technique of making vast sculptural installations using 100 tonnes of magazines, or fashions busts made out of coloured matchstick heads of everything from celebrities to animals. Among his most distinguishable coat-hanger works are a huge gorilla, varieties of female nudes and a pile of skeletal remains entitled Rabbit Stew. Parallel to his monumental tires or newspaper installations, Mach also elaborately manipulates, more delicate materials such as matches, assembling them in human or animal masks. 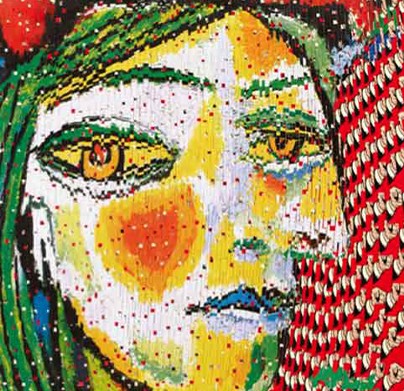 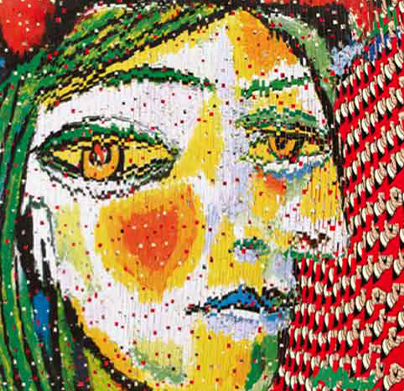 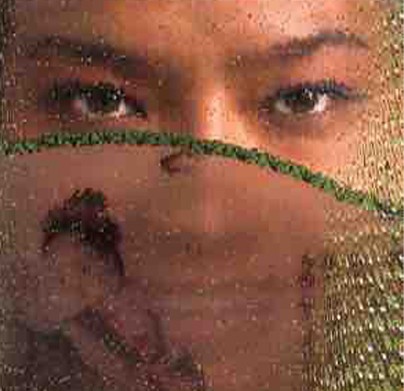 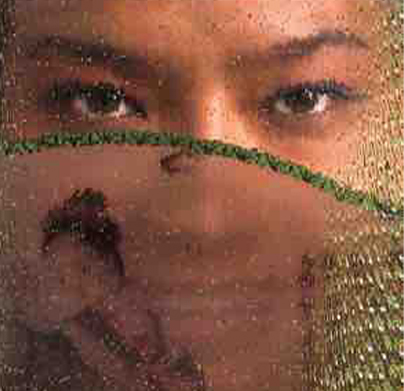 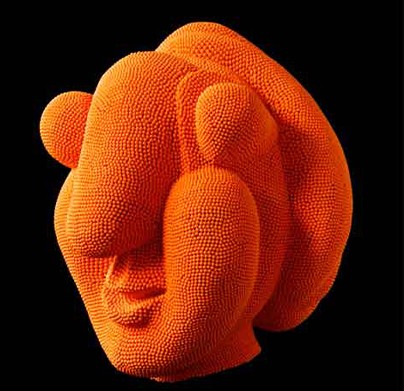 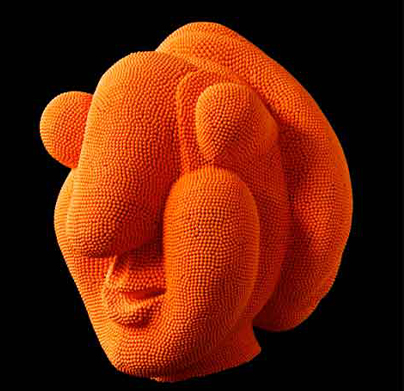 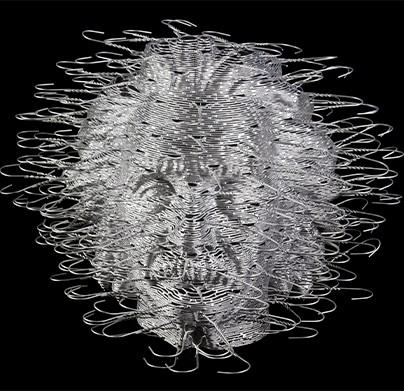 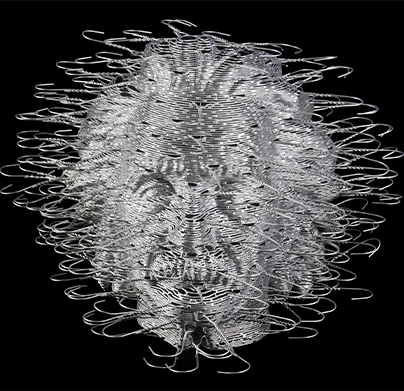 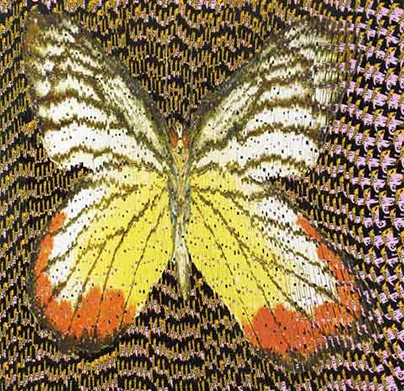 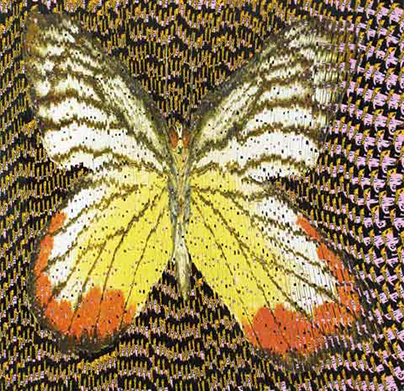 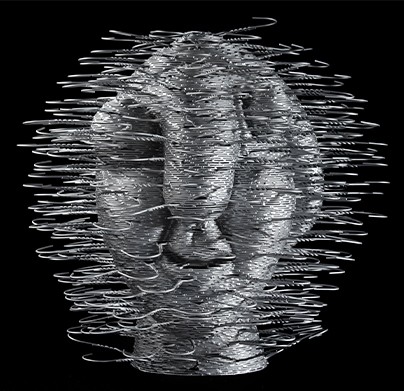 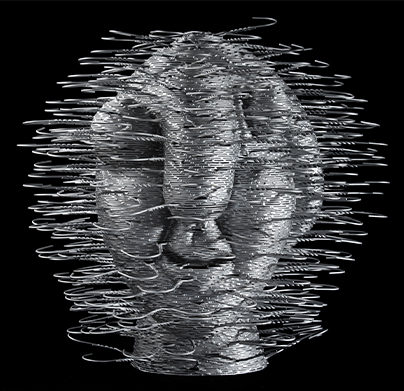 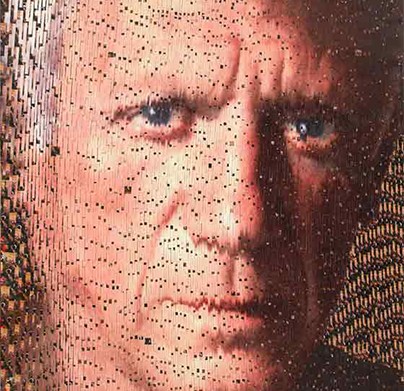 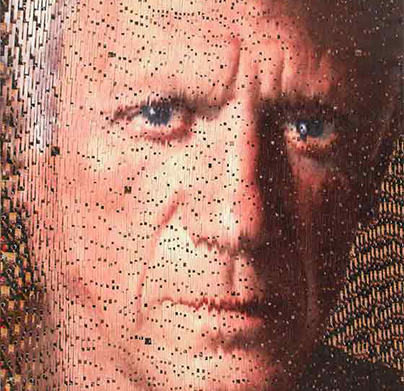 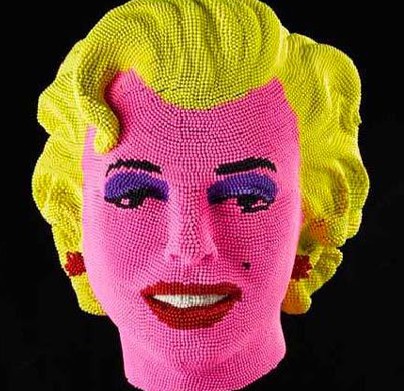 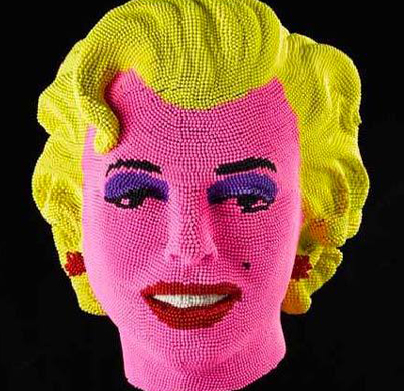 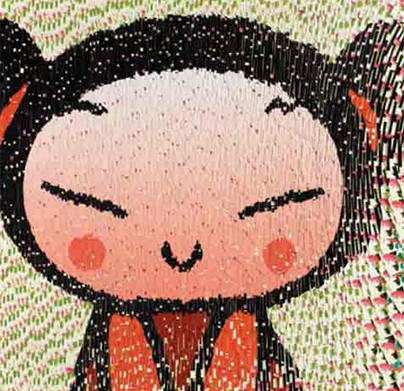 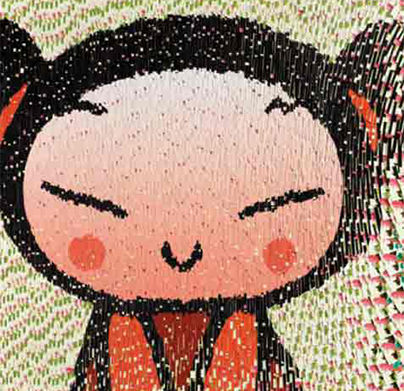 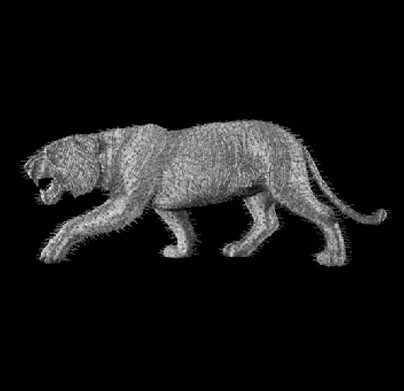 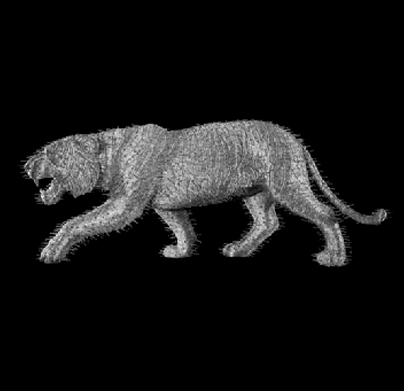 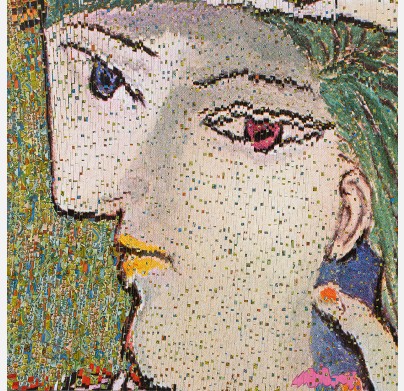 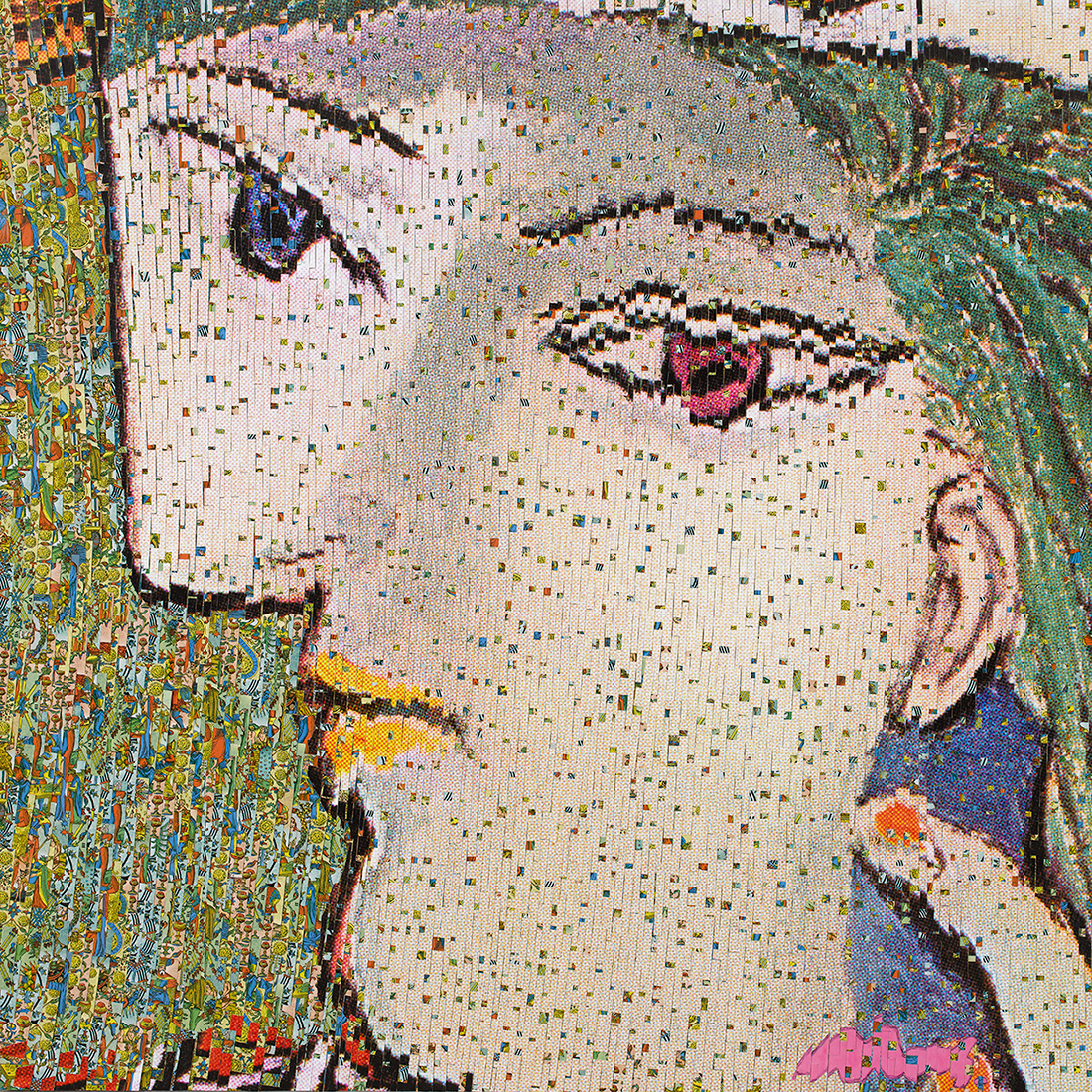 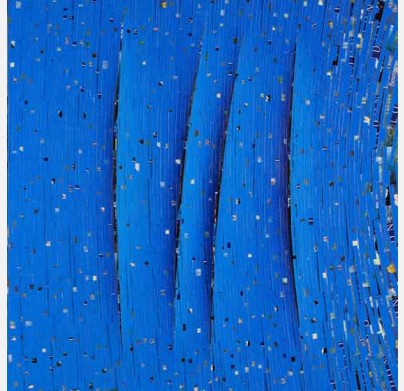 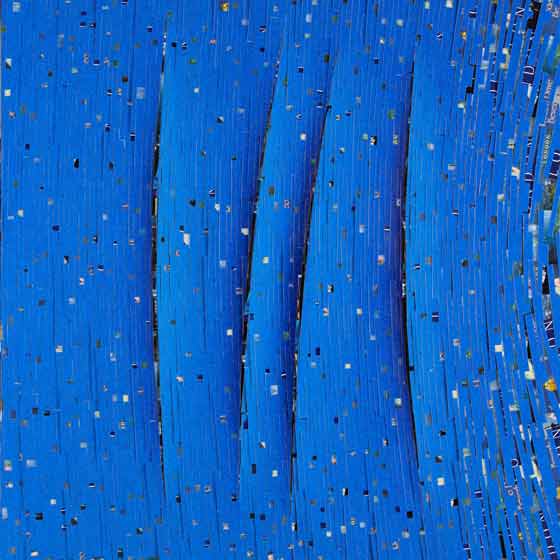 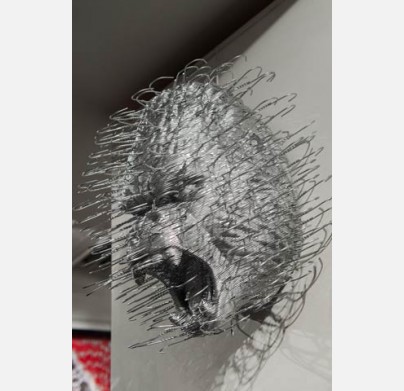 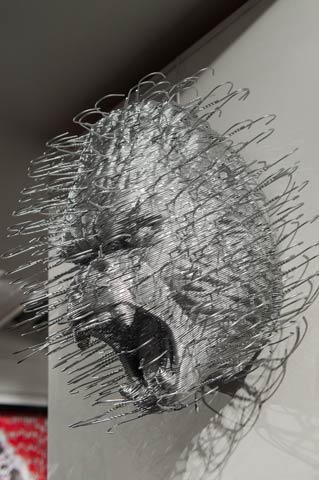