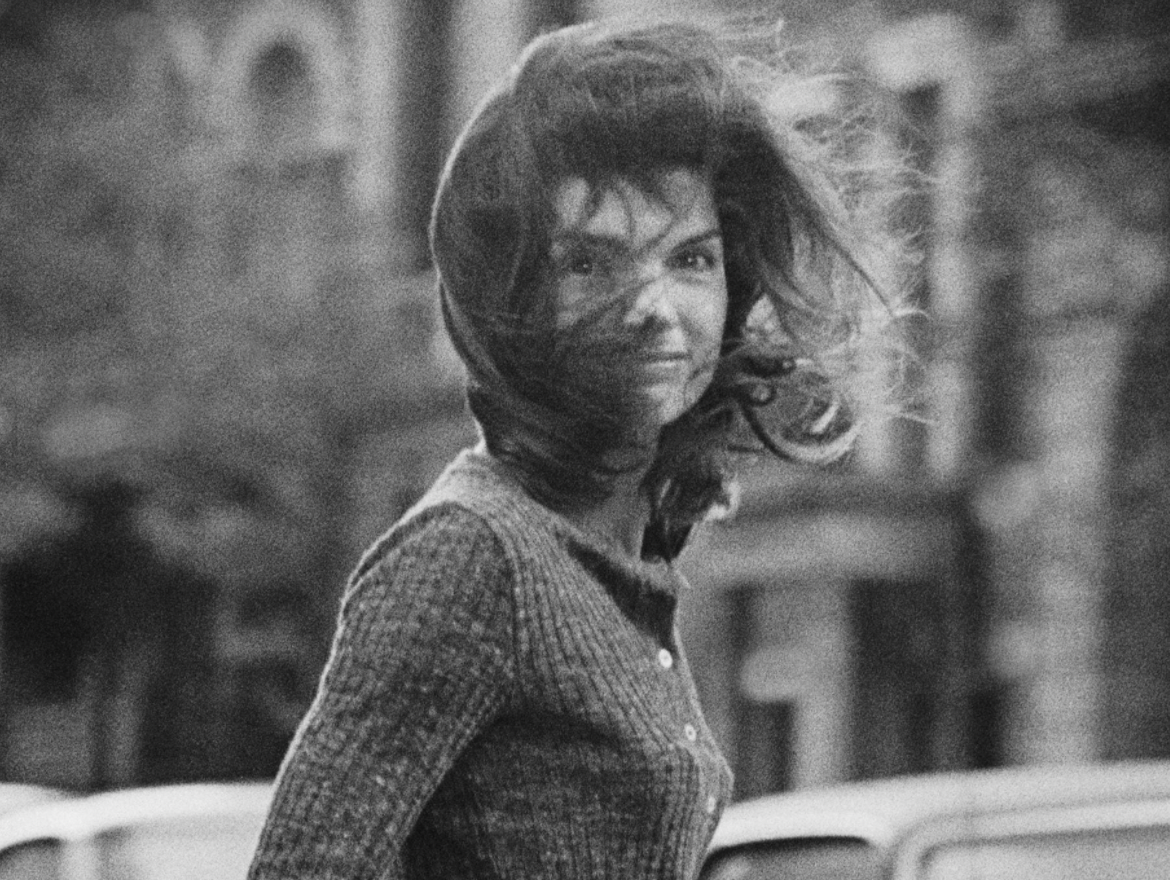 
Ron Galella, nicknamed the “Godfather of the Paparazzi,” died on April 30 th  in New Jersey at the age of 91.

One of his most famous photographs is the iconic Windblown Jackie. This snapshot of Jackie Onassis, taken in 1971 on Madison Avenue, New York City, is considered his masterpiece, his “Mona Lisa” in the words of the artist, and arguably his best-selling one.

Making the world his studio, Galella stated that no other photos were as great as his paparazzi pictures, describing his work approach as “exclusive, unrehearsed, off-guard, spontaneous, and without appointments.”

Although Jackie was his photographic obsession, she wasn't his only target. He took over three million snaps, aiming his lens at anyone slightly famous, leaving us a true legacy of this glamorous era.

Titled after a request made by Jackie to her security agents, Smash his Camera is a documentary centering around Galella's dazzling career. It also highlights the nature and repercussions of the work of the paparazzi.